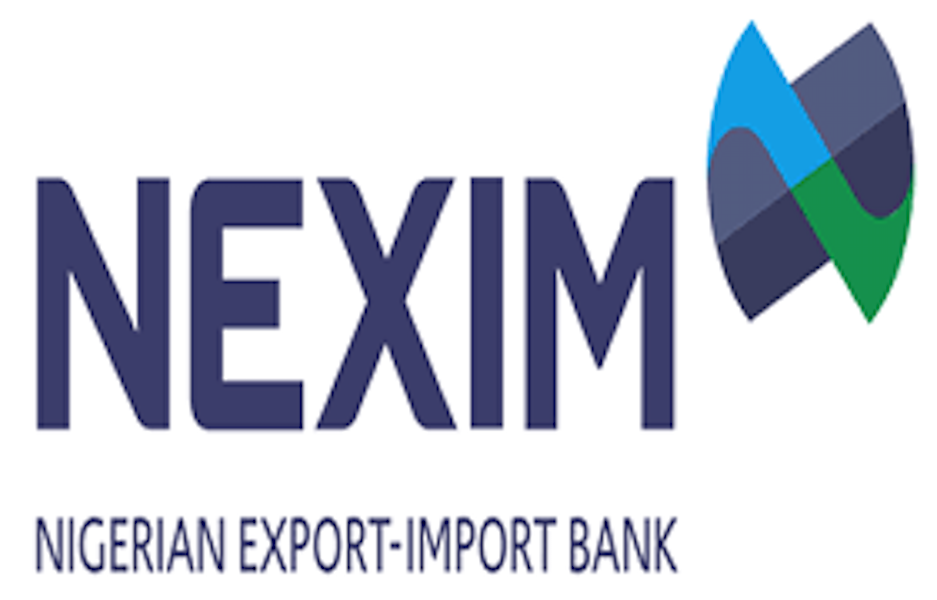 The Special Presidential Investigation Panel for the Recovery of Public Property (SPIP) said it had recovered N1.36 billion and 10.29 million dollars belonging to Nigerian Export and Import (NEXIM) Bank.

Head, Media and Communications of the Panel, Ms Lucie-Ann Laha, stated this in a statement in Abuja on Friday.

She said that the funds were recovered from Heritage Bank.

Laha said that the dollar component of the recovered funds was part of refund of money illegally placed in fixed deposit by previous management of NEXIM Bank at Heritage Bank.

“Upon maturity of the fixed deposit term, however, Heritage Bank failed to return both the capital and accrued interest which cumulatively stands at over 20 million dollars to NEXIM Bank.

“The over N1.36 billion, on the other hand, is a refund Heritage Bank is making on behalf of Paytech Technology Limited, for which the bank had provided crystallised bank guarantee, on a loan Paytech took from NEXIM Bank.

“Paytech failed to pay back.

“These figures are cumulative refunds Heritage Bank has been making to NEXIM Bank since 2017 following the intervention and investigation by the Presidential Panel.

“The Panel found the bank culpable and caused it to refund its indebtedness to NEXIM Bank.

“All recoveries so far made by the Panel have been remitted to NEXIM Bank, and more are expected,” she said. (NAN)