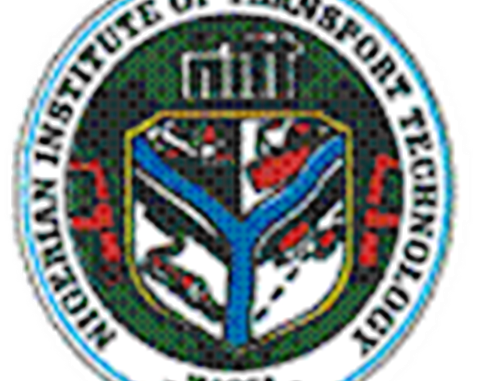 The Federal Government has approved the appointment of Dr Bayero Salih-Farah as Acting Director-General/Chief Executive (D-G/CEO) of the Nigerian Institute of Transport Technology (NITT) Zaria.

This is contained in a statement issued by the Director, Public Affairs, NITT, Mr Paul Mshelizah on Thursday in Zaria, Kaduna State.

Mshelizah said this followed the retirement of Dr Abimbola Odumosu, who had been overseeing the affairs of the Institute since March 2018.

He said the letter of appointment was conveyed to the Registrar of the institute, Alh. Sule Bello, by the Permanent Secretary, Federal Ministry of Transportation, Alhaji Sabiu Zakari, on behalf of the Minister of Transportation, Chief Rotimi Amaechi.

The director said the letter read in part: “I write to convey approval of the Honourable Minister for Dr Bayero S. Farah, being the most senior officer in the Institute, to oversee its affairs with effect from Monday, 6th May, 2019, being the date the current Ag. Director General/Chief Executive would retire from service”.

He said during a handing over ceremony well attended by NITT Management Staff, the outgoing DG/CE, Dr Abimbola Odumosu, thanked God for His blessings, and also the entire NITT staff for their support and cooperation during his tenure.

Presenting the handover notes to Salih-Farah, the former DG/CE congratulated his successor and wished him well.

In his inaugural address, Salih-Farah, observed that the occasion was auspicious and remarkable in the history of NITT.

He stated that his appointment was a call to service; adding that he would do everything humanly possible to discharge his duties diligently and conscientiously.

Salih-Farah appreciated Odumosu for his achievements during his tenure, noting that his administration would maintain the spirit of camaraderie and brotherhood that characterised the modus operandi of the institute.

He appealed to his predecessor to graciously grant the Institute the opportunity to tap from his wisdom whenever the need arose.

Until his new appointment, Salih-Farah was the Director, Training in the Nigerian Institute of Transport Technology (NITT), Zaria.

An accomplished scholar and administrator per excellence, Salih-Farah joined the services of the Institute in 1994 as Senior Staff Development Officer and through hard work, rose to the position of Director, Training Department in 2013.

He was at several times Special Assistant to former DG/CEs of the Institute.

He is of Fulani heritage and began his quest for education at LEA Primary School, Kpak, Kagoro between 1971 – 1976.

From there he attended Katsina Teachers College, before proceeding to Usman Danfodio University, Sokoto in 1982.

Armed with a B.Sc in Geography in 1987, Salih-Farah not done with schooling then proceeded to the legendary Ahmadu Bello University, Zaria, from where he graduated in 1994 with Postgraduate Diploma in Public Administration (PGDPA).

He quickly followed up with a Postgraduate Diploma in Transportation (PGDTL) from NITT the following year.

Before joining NITT, the new DG has worked in different parts of the country as a Class Teacher, DFRRI Project Supervisor and a Census Cartographic Officer. (NAN)