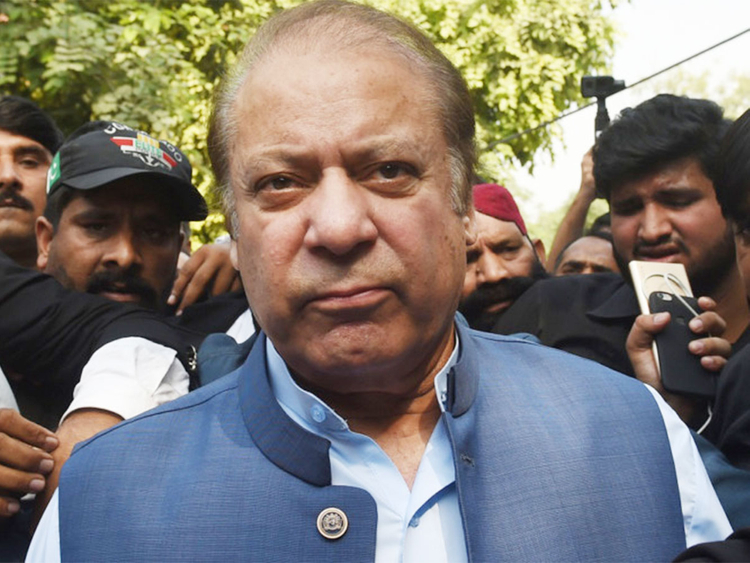 Sharif, who is serving a seven-year jail term after conviction for corruption in December by an anti-graft tribunal, is now set to return to prison in the eastern city of Lahore on May 7.

The Supreme Court in March gave Sharif temporary bail of six weeks to allow him to seek treatment for heart conditions and diabetes.

Sharif sought another eight-week extension and asked the court to lift a travel ban on him because the former leader wanted to undergo surgery in London, his lawyer Khawaja Haris said.

Sharif, three-time premier, who was removed by the country’s Supreme Court in 2017, has been under treatment for heart complications at a hospital in Lahore.
Sharif and his children – two sons and a daughter – were charged on three counts of corruption during his two periods in power in the 1990s.

There is a lot of skepticism among legal and political experts about the way the trial was conducted and most think Pakistan’s powerful military might have colluded with the judiciary to sideline a popular leader.

Sharif, known as an advocate for civilian supremacy in a country ruled by generals for decades, has rough relations with the military and the judiciary. (NAN)