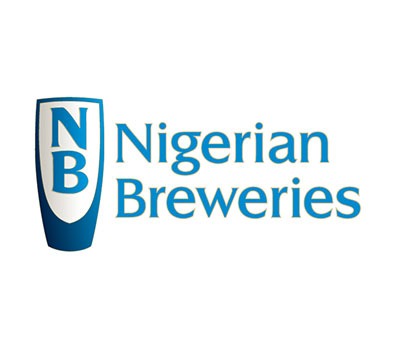 The Board of Directors of The Nigerian Breweries Plc has announced a Revenue of N83.3 billion for the first quarter of 2019. The firm unaudited and provisional results filed at the Nigerian Stock Exchange (NSE), the Company also made a Profit after Tax of N8 billion during the period.

An analysis of the results shows that the N83.3 billion Net Revenue is a 0.4 per cent growth over the N82.97 billion made in the corresponding period in 2018.

In a statement signed by the Company Secretary/Legal Director, Uaboi Agbebaku said that the increase in Net Revenue was offset by higher excise duty following the excise duty regime introduced in 2018.

Cost of Sales increased by 7.3 per cent primarily driven by Raw Materials and Consumables while Marketing and Distribution expenses increased 7.9 per cent over the same period in 2018.

Administrative Expenses reduced by 12 per cent, partially driven by the right sizing exercise undertaken by the Company in Q3, 2018. The impact of inflation and currency devaluation was minimised by the continued focus on cost efficiencies delivered through Cost Leadership initiatives.

According to Mr. Agbebaku, the 2019 operating environment so far, has shown similarities with the difficult environment witnessed in 2018.

Notwithstanding, the Board remains confident that it has a clear strategy to deliver good return on investment.