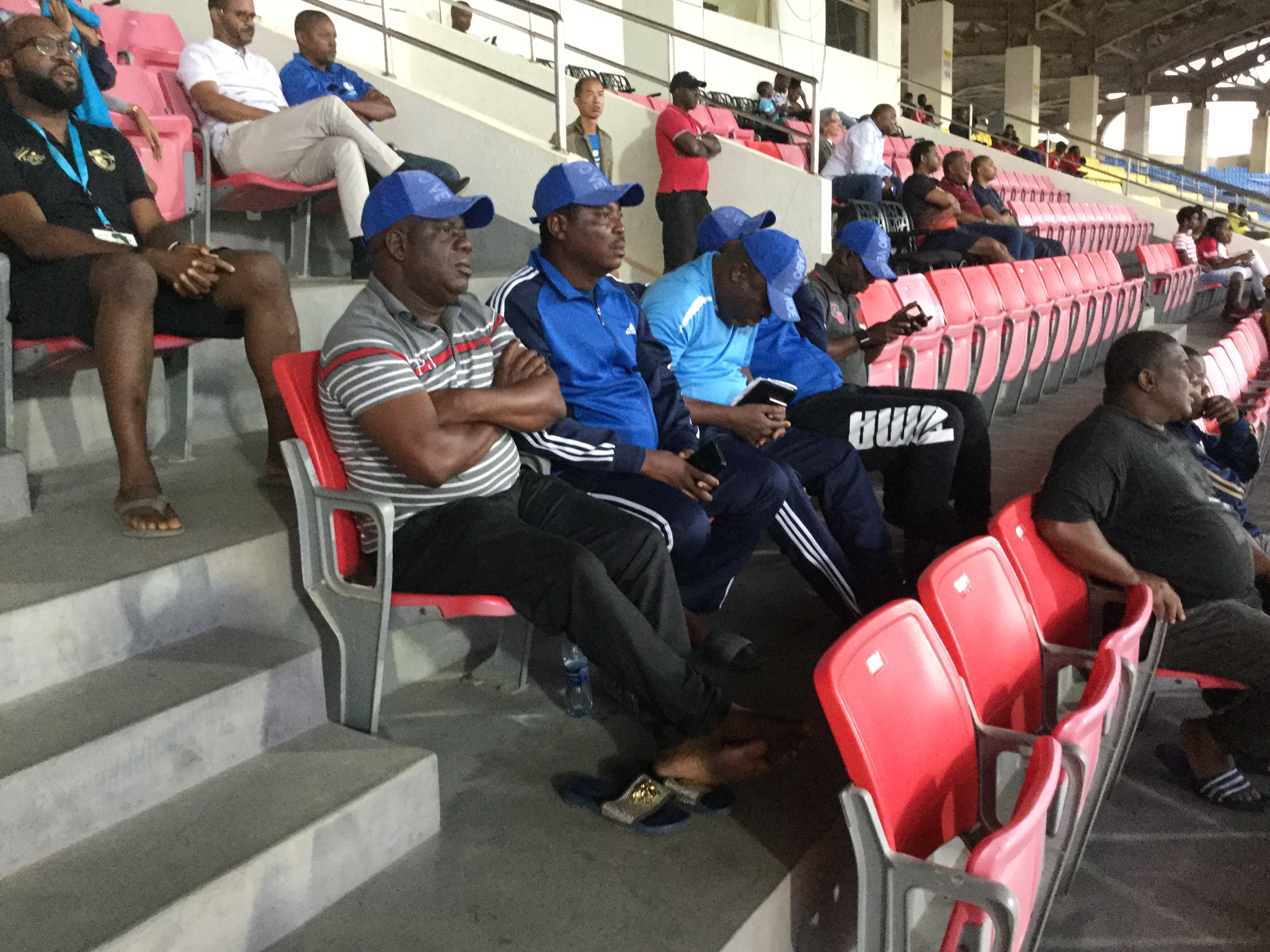 From George Aluo, Praia
Bayelsa State sports commissioner, Perekiye Buruboyefe, has given a pat on the back to the Restoration Starlets for moving ahead in the Africa Youth Cup tournament holding in Praia, Cape Verde.
The Restoration Starlets despite losing their last group game 1-2 to Daraja Academy of Côte d’Ivoire landed in the semi-final courtesy of the four points they have so far garnered.
Speaking after the game against Daraja, Buruboyefe, who is leader of the Bayelsa delegation, said there was nothing to take away from the boys as they did very well even in defeat.
“The boys played well in defeat. That we lost is one of those things in football. We scored first, only to concede two goals against the run of play. The good thing is that we are in the semi-final and justifying Governor Seriake Dickson’s decision to sponsor the boys to the tournament. This is a wonderful tournament. The standard of play here is very high and we are impressed.
“Beyond what is happening on the field of play, we are happy to be projecting in a very positive way the image of Bayelsa State and that of Nigeria. On the part of the boys, they are enjoying their stay here and very grateful to Governor Dickson who has made youth development through sports a priority,” he said.
Despite the loss to Daraja, the Starlets moved on in the tournament with four points. The Diepreye Teibowei-tutored lads scored six goals and conceded four in three games.
In the first game last Sunday, the Starlets pummeled home team, Barlavento by 4-1 and played out a 1-1 draw against Deportivo of Cote d’Ivoire on Monday.

Tight security at Lagos airport ahead of Buhari’s visit