Assassins came after me for election money- security aide 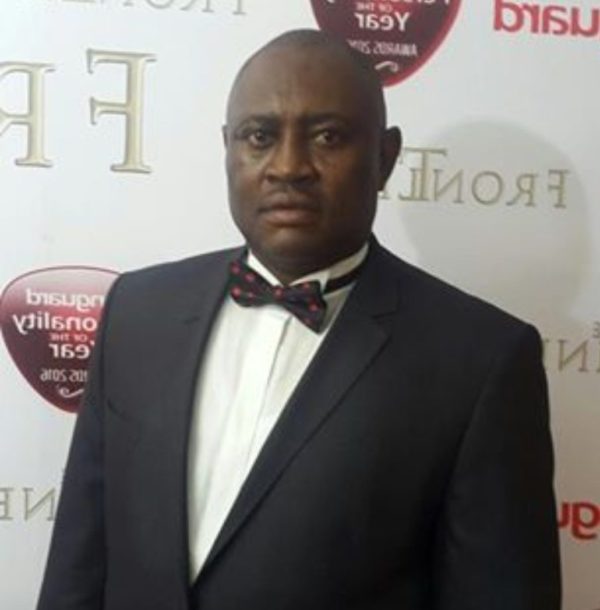 Mr. Ani Esin, the Security Adviser to Governor Ben Ayade of Cross River State, said assassins that came to his house on March 12 were sent because of alleged election money.

He stated this on Sunday at a Thanksgiving service to dedicate his survival in the hands of the assassins to God at the Presbyterian Church in Duke Town, Calabar.

“For today, I just had a thanksgiving service to celebrate God for sparing me and family from an assassination attempt by unknown men. It was a terrible day and that is why I am here to return all glory to God Almighty.

“The only statement I could get was that the assassins were sent to attack me because I took election money. But in truth, I never did in any way.

“There was no election money given to me, the money that was available was for the general election for Bakassi Local Government Area where I come from and the money was disbursed accordingly.

“While I was in the hospital, I was told that the assassins took my car away and on their way, they had an accident while the security agencies were trailing them,’’ he said.

He said security was everyone’s business, adding that the state government was doing its best to improve security in the state.

“With the conclusion of the elections, we hope that things will return to normal because some of the security challenges occurred during the election period,’’ he said.

He thanked the Police command in Calabar that came to his rescue during the ordeal.

He said that the state government places premium on security of lives and property of residents, adding that more detailed security framework was being worked out to curb further challenges.

Earlier during the sermon, the officiating minister, Rev. Nseobong Ukpuho, admonished Christian to use the Easter celebration to reconcile their differences with God.

Ukpuho, who read from the book of Joshua: 1-9, advised Christians to imbibe the lessons of the Easter period by exhibiting unity, love and peace.

The service was attended by family and friends including a former deputy governor of Cross River, Mr Efiok Cobham, Commissioner of Police in the state, Mr Austin Agbonlahor amongst others. (NAN)