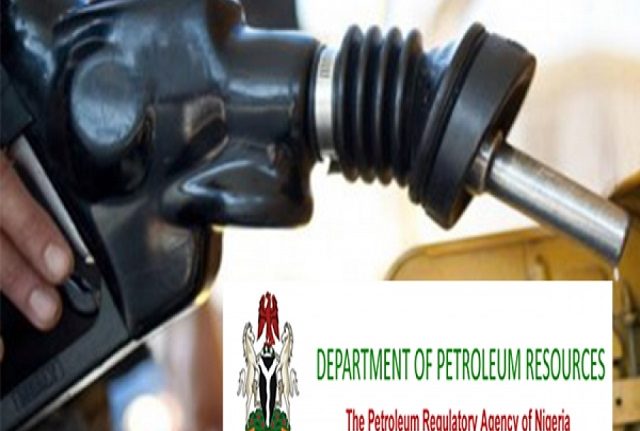 The DPR also warned members of the public against panic buying during the Easter celebration.

Mr Anthony Douji, the Head, Retail Outlet and Marketing in the field office, gave the advice on Thursday in Enugu in an interview with the News Agency of Nigeria (NAN).

Douji said that the DPR would ensure that petroleum marketers complied with the directive of  the NNPC to make products available for Easter celebration.

The Group Managing Director of the NNPC, Mr Maikanti Baru, has assured the public of adequate supply of petroleum products during the Easter.

Baru gave the assurance during the just concluded Enugu International Trade Fair, adding that no fewer than 55 depots across the country were fully stocked with products.

He said that  the NNPC had made necessary arrangements to berth two vessels of 50 million litres of petrol  daily to make the Easter holidays pleasurable.

Baru cautioned depot owners or terminal operators against selling petrol above the official ex-depot price, adding that the price of petrol in the country remained N145 per litre.

Douji said that the office had started monitoring compliance, adding that petrol stations must not sell above the regulated price.

He said that the intention was to ensure product availability during the festivity.

“We observed that while some petrol stations are selling at the regulated price, others sold above it. However, we prevailed on them to revert and they did.

“Our intention is to ensure that the products are available and not to create tension and artificial scarcity by sealing petrol stations that are defaulting.

“By the time you start sealing petrol stations, some of the marketers will start diverting products to areas where they will not be monitored.

“So, the best way is to encourage them to revert to government approved prices,” he said.

Douji, however, warned that the DPR would not hesitate to seal stations that failed to revert to the regulated price after initial contact.

“We have been receiving calls from members of the public about petrol stations selling above the regulated price and we shall seal such stations should they fail to revert,” he said.

Doujied called on residents to further provide them with the necessary information that would lead to clamping down of defaulters.