Mummy, I weeeweed here, there and here 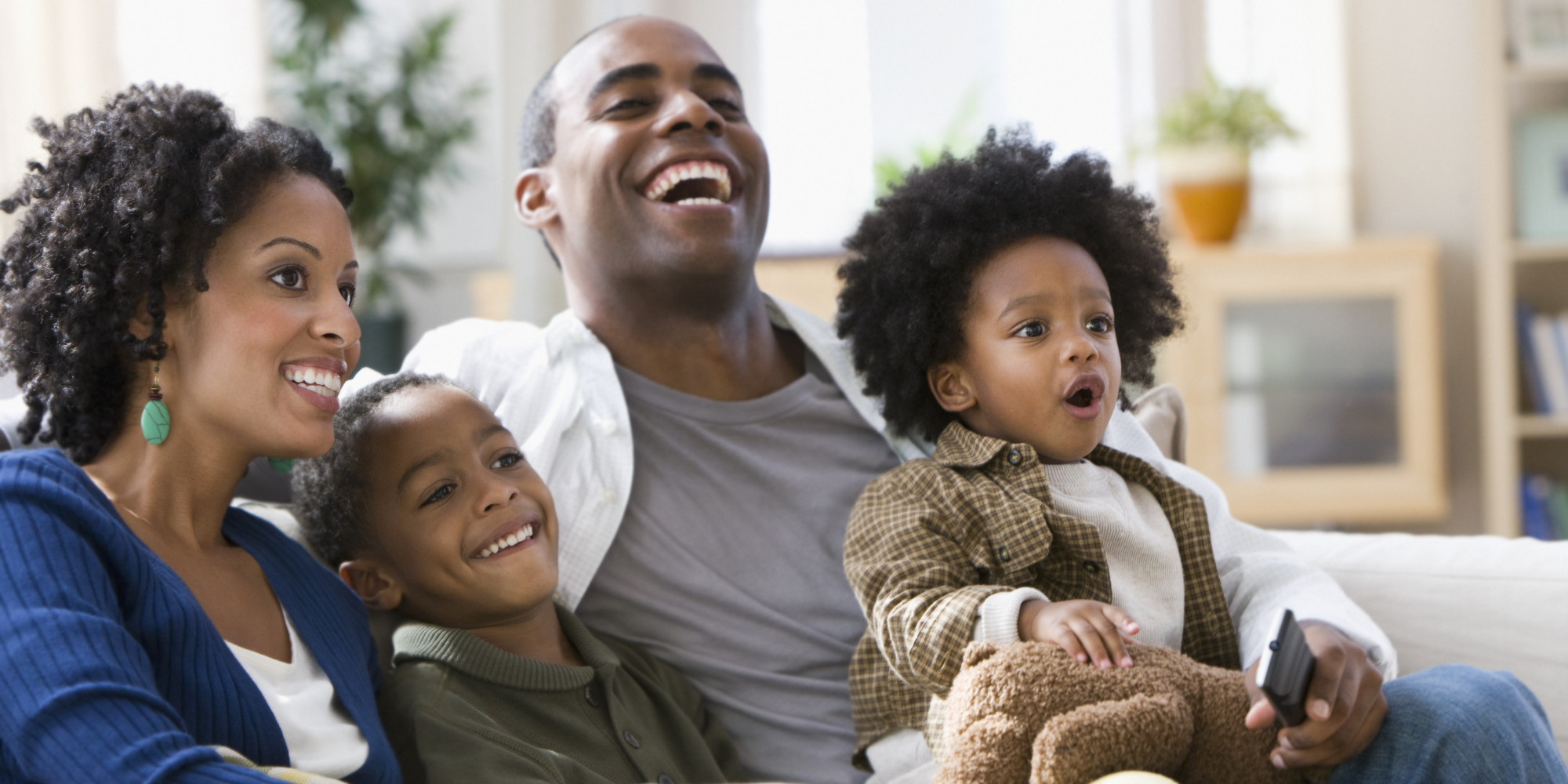 Dada is a three-year-old boy. His elder brother, Uzor, is five years older than he. The children’s room is adjacent to their mother’s room. Both of them were using the double bunk bed in their room until recently when their parents felt that Dada’s restlessness needs to be checked.

He is very fond of the bed. He likes to play on it, especially during the weekends when they are all at home. His mother has had a running battle with him over his constant play on the bed. Because the bed is an iron bed, she fears that the little boy would be injured if not cautioned.

“I don’t know why you have turned that bed into a playground, Dada. This is a bed, for heaven’s sake, and you can only sleep on it but you are always here jumping like a frog. I have told you that if you get injured, I will add pepper to it so that you can cry very well,” she had reprimanded him several times.

Dada is very energetic and strong. He jumps and rolls and swings on any platform. He is just a handful, both at home, school and even in the church. The thought of getting injured never crosses his mind. He plays rough, according to his elder brother. He is stunt taker.

He has been injured many times before due to his type of play. His class teacher has lodged complaints over his restlessness

A few day ago, Uzor pounced on him with a cane because he was standing on the edge of the bed and attempting to jump down.

“Why did you do that? Haven’t I warned you about playing on this bed and how did you get in here, in the first instance?” The entire why’s and how’s were fired at the little blue-eyed boy from all concerned. He stood motionless while rolling his eyes. His response was that he saw one guy who had jumped from a high base. He admired him so much and wanted to do same. His response was unjustifiable.

His father, whose official duty takes away him away from Lagos most of the time is also aware of these and Dada’s numerous antics. Of course, he checks the little boy’s excesses whenever he is around.

This issue of excessive play is only natural with children of his age, his father had reasoned, but to completely turn the bed into a playground is unacceptable.

Dada’s mother has become fed up with this daily sermon. She doesn’t want to beat him again. The only solution is to stop him from sleeping on the double bunk. If he is separated from his brother, he will feel bad. That way, the punishment will become effective because they have noticed that separation from his brother is the biggest punishment for him. He loves Uzor’s company so much.

But this is the only option left and his parents are determined to take all precautionary measures before it is too late.

So, Dada begins to sleep with his mother. He doesn’t love this as much as his former place. And there is no access to the children’s room anymore.

Grudgingly, he sleeps in his new room. Then, the issue of bed wetting comes up again. It seems to have been over or reduced to the barest minimum.

In his former room, the elder brother would wake him up intermittently in the night and take him to the restroom to empty his bowel. The success from this was immeasurable. Dada had become used to it. Now, he has relapsed due to the mother’s insistence.

Her own strategy is different. She doesn’t allow the little boy much intake of fluid before bed. And even if he does, he would be made to ease himself shortly before going to bed. She wakes him up in the night but not as often as his brother. Their mother is heavy with the third child so she is also burdened in her own way. Dada’s tricks on whether or not he has used the restroom before jumping to bed, is often faulted when he bed-wets. His resistance to use the restroom before retiring is occasioned by his fear of darkness. He is a smart boy, no doubt, but his greatest weakness lies in darkness.

His mother would always chide him. She often asks, “Did you kill anybody to induce such fear in you that you can’t stay for three minutes in the dark?”

She once threatened to lock him up in the restroom and go out. Only the thought of it brought Dada under control.

The situation had become worrisome to Uzor and his mother. Their father reasons that he is still within the age of bed-wetting. He sees nothing out of place.  The funny part of it is that while everyone worries about it, the little boy doesn’t seem perturbed. After all the hues and cries, his promise of not repeating it again goes flat after some time.

This fateful morning, it happens again and the poor woman is handicapped. While she is at crossroads on what next to do, the little boy comes into the room and a drama ensures.

“Have you seen that you messed up my bed again, Dada? I have told your dad that I shall send you to the military school so that they can discipline you,” she creams. She has spotted only one wet point and fumes. But the little boy, points to two other places, in sheer innocence to show her that he has messed up more places than she sees on the bed.

“Mummy,” he points towards the edge of the bed. “I weeeweeed here, here, there and here.”

His mother could only laugh it off. “So, should we give you an award for doing all these?  You should be ashamed of yourself. You are still bed-wetting at your age. Be very careful ooo,” she warned.

From all intents and purposes, he didn’t mean to make his mother angry but this is a situation he finds himself.

“Kids will always be kids,” his mother remarked, as she walks away.

Typhoid fever and its many complications