Why Nigeria should remove fuel subsidy, by IMF boss 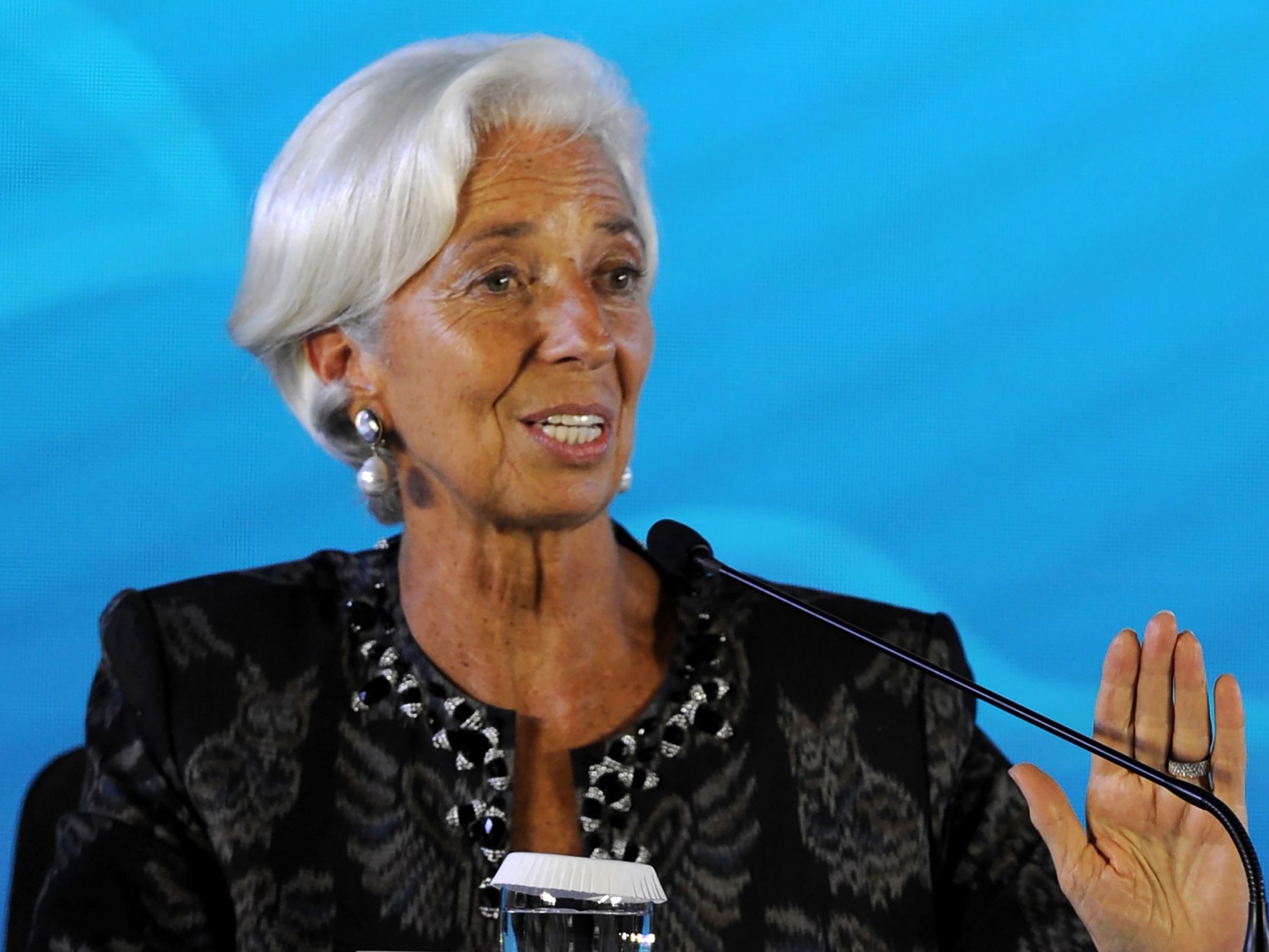 Managing Director of the International Monetary Fund (IMF), Christine Lagarde, says Nigeria and other countries across have spent $5.2 trillion on fuel subsidy since 2015 and so should remove subsidy from petroleum products.

Addressing the press, on Thursday, at the ongoing spring meetings of the IMF and World Bank Group, Lagarde said such money could have been spent on health and education.

Her words,  “We believe that removing fuel subsidies is the right way to go.

“If you look at our numbers from 2015, it is no less than about $5.2 trillion that is spent on fuel subsidies and the consequences thereof.

“And the fiscal affairs department has actually identified, how much would have been saved fiscally but also in terms of human life if there had been the right price on carbon emission as of 2015. Numbers are quite staggering.

“If that was to happen, there would be more public spending available to build hospitals, to build roads, to build schools, and to support education and health for the people.”

The IMF boss advised that a social protection safety net is put in place for when fuel subsidy would be removed.

“There has to be a social protection safety net that is in place so that the most exposed in the population do not take the brunt of the removal of subsidies principle. So that is the position we take.

“As far as Nigeria is concerned that, with the low revenue mobilisation that exists in the country in terms of tax to GDP, Nigeria is amongst the lowest.

“A real effort has to be done in order to maintain a good public finance situation for the country. And in order to direct investment towards health, education, and infrastructure.”