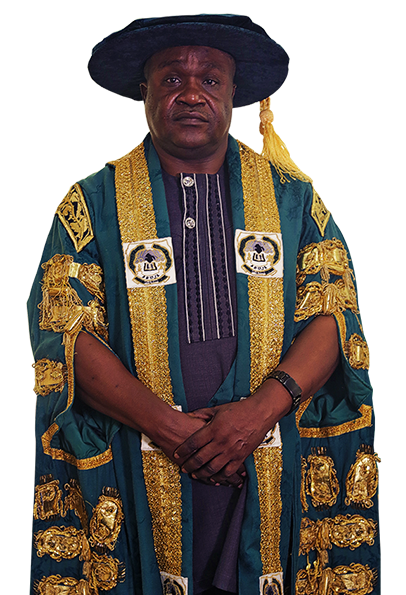 Prof. Michael Adikwu, Vice Chancellor of University of Abuja, and Prof. Al-Hassan Conteh, Deputy Dean of African Diplomatic Corps, have underscored the need to criminalise hate speech in order to curb it.
They spoke with News Agency of Nigeria (NAN), on sideline of activities marking the 25th anniversary week of the 1994 genocide against the Tutsis in Rwanda on Friday in Abuja.
They decried hate speeches as abusive speeches or writings that could express prejudice against a particular group especially on the basis of race, religion or sexual orientation.
They, therefore, urged governments at all level to exercise political will to criminalise hate speech in order to achieve the desired positive goals.
Adikwu said although hatred is not learnt, there is the need to sensitise people early enough to abhor hate speeches and guard against its potential negative effects such as genocide.

According to him, human character is such that it emits hatred, which is why the university collaborated with Rwandan Embassy to sensitise people that hatred was not beneficial.
Adikwu said: “We keep talking about hate speech and the aim is to prevent something like genocide, but I also believe that there is no human problem that cannot be solved.
“More so, we do not lack the capacity to solve our problems; I believe we have enough people with brain capacity to solve our problems.
“If we work very hard, there is no human problem without solution; so what we are stressing here is the need to sit-up to prevent genocide in future, particularly in Nigeria.”
On his part, Conteh, who is also Ambassador of Liberia to Nigeria, urged governments to be steadfast in the promotion of peace and solidarity.
Conteh said: “absence of peace leads to lot of things, especially this terrible event that took place in Rwanda in 1994.
“The lesson we must learn now is that reconciliation is very necessary; as such, governments must begin to criminalise hate speeches that are fast destroying the fabrics of society.” (NAN)

25th anniversary week of the 1994 genocide against the Tutsis in RwandaDeputy Dean of African Diplomatic CorpsProf. Al-Hassan ContehProf. Michael Adikwuunderscored the need to criminalise hate speech in order to curb itVice Chancellor of University of Abuja
0 2
Share