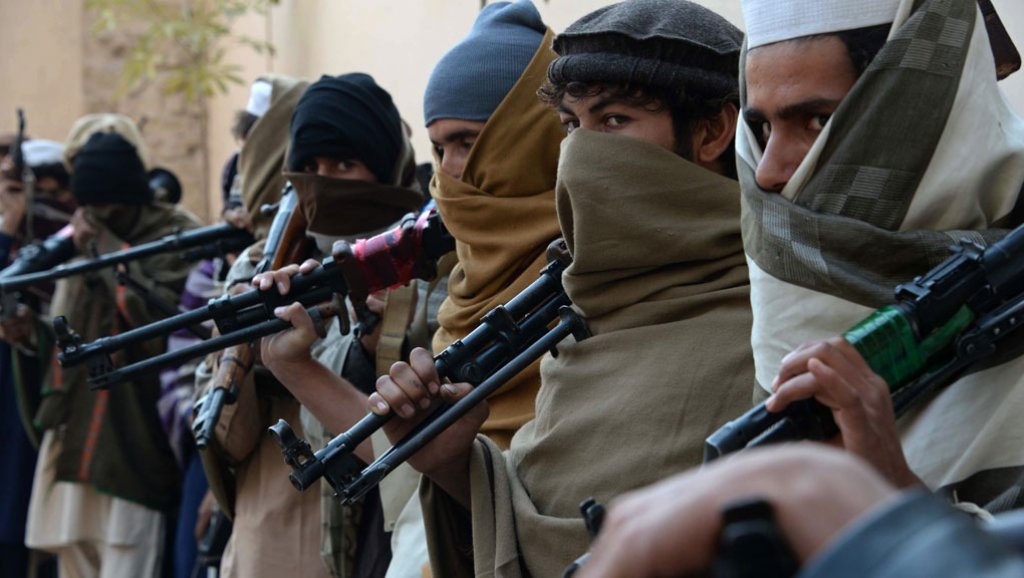 The Taliban launched their annual spring offensive on Friday, calling on Afghan soldiers and police to abandon the government in a statement that points to further violence before peace negotiations with Washington bear any fruit.

The statement released online said the offensive’s aim is to rid Afghanistan “from the clutches of foreign occupation” and to establish” an Islamic system.”

The militant group ordered the operation to capture “large areas including townships and other centres” and rid it of any “enemy presence.”

According to the statement, a vital part of the offensive is to convince members of the Afghan forces to leave their ranks, either to join the militants or return to civilian life.

It followed a statement on Thursday in which the Taliban invited Afghan forces to cease fighting against the militants and quit their jobs.

It came amid ongoing peace talks between the militants and the U.S.

The militants are slated to meet an Afghan delegation including politicians and representatives of civil society in the Qatari capital of Doha coming week. (NAN)