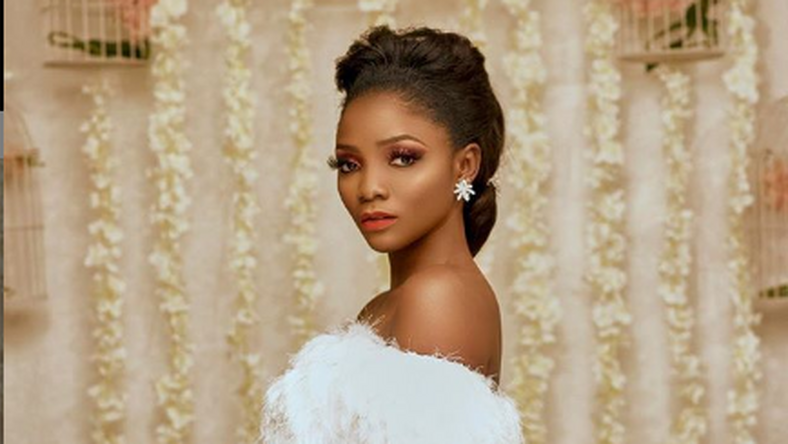 The Ojuelegba born singer who recently got wedded to her fellow singer Adekunle Gold, took to her instagram handle @symplysimi on Tuesday to announce the released date of the much awaited album.

“On the day that I was born, my next album will be born.’’

The X3M artiste released her sophomore album, `Simisola’ in 2017.

The 12 track album enjoyed mainstream success which made it the first album to hit one million marks on streaming platform, Boom play.

The Jamb Question and Open and Close crooner has collaborated with top artistes like Falz, Praiz, Adekunle Gold and Johnny Drille.

Her journey to stardom started in January 2014 when she released a five tracker EP titled Restless that eventually earned her a record deal with X3M Music.

The video for her song `Tiff’ was released on August 30, 2015; the song was nominated in the `Best Alternative Song’ Category at the 2015 edition of The Headies Award.

Later in 2015 she won `Most Promising Act to Watch’ Category in the 2015 Entertainment Awards.

On February 14, 2016 Simi released one of her most successful single, `Love Don’t Care’, a ballad which received positive reviews and tremendous airplay.

She rose to stardom within a short time with positive vibes and it is believed that her third album would not fall below her fan’s expectations. (NAN)

Fowler to Nigerians: Be ready for VAT increase