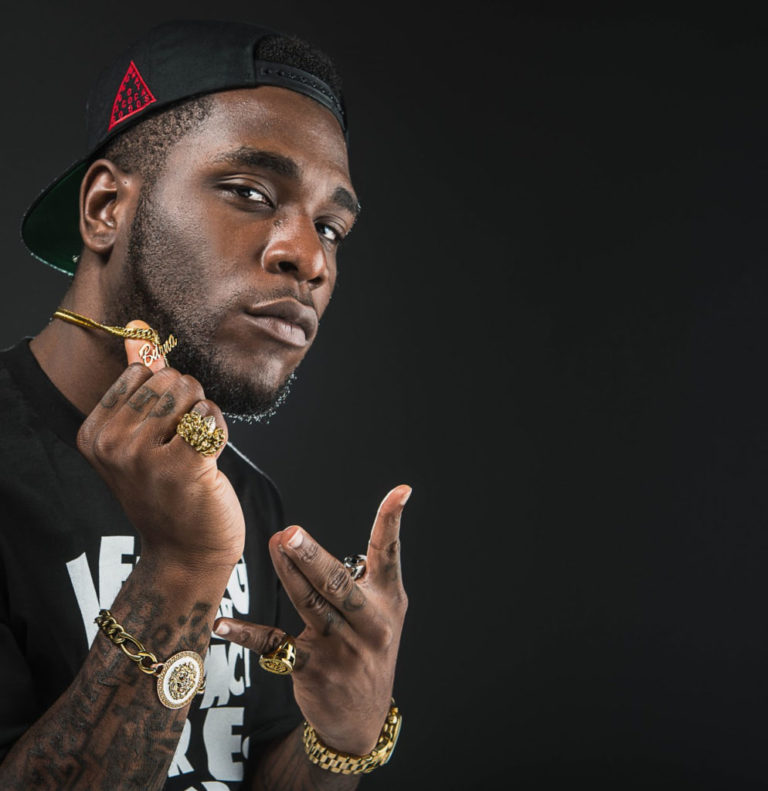 Nigerian Afro-fusion star, Damini Ogulu aka Burna Boy has debuted on the UK music chart with his feature in ‘Location’.

News Agency of Nigeria (NAN) reports that ‘Location’ is a song off the debut album of UK based rapper Dave titled ‘Psychodrama’ which entered as Number one in this week’s Official Albums Chart.

READ ALSO: No one can hand-pick governor for Rivers – Sen. Abe

These include the J Hus-assisted ‘Disaster’ at Number 8, ‘Streatham’ at Number 9, and the Burna Boy-assisted track, ‘Location’ at Number 11.

Burna Boy delivers an unforgettable chorus in the Jae5-produced song which features him and Dave bragging about their successes with the ladies.

NAN reports that the ‘On the Low’ singer began the musical year with hefty, fan-favorite tunes including ‘Dangote’ and ‘Killin Dem’ featuring Zlatan.

This follows his quick rise to stardom in 2018 which made him one of the top five stars of the year. The singer is billed to perform at Coachella in April. (NAN)