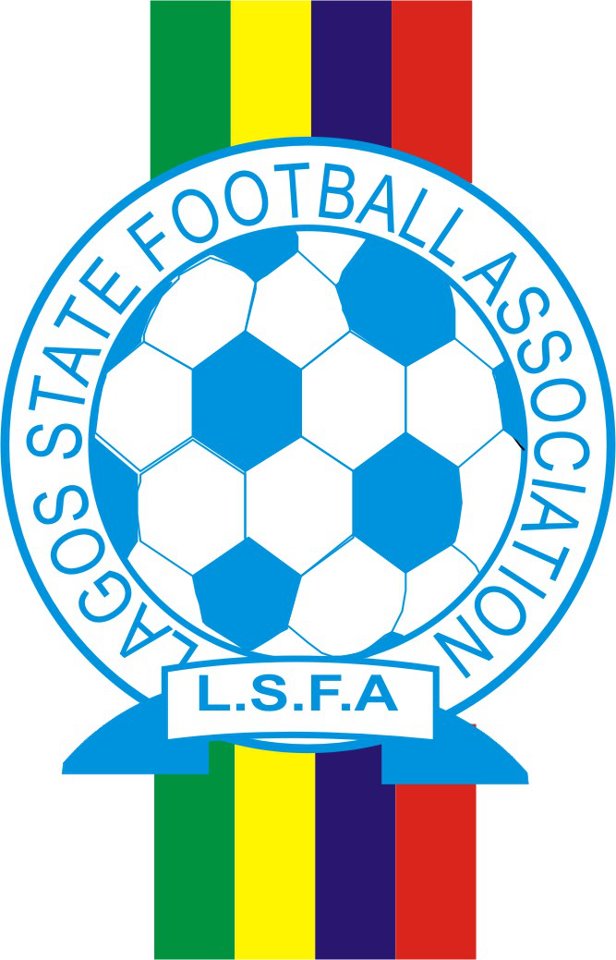 Wahidi Akanni, an Ex-International, has urged football administrators at all levels to be in tune with happenings during the course of a football game, to avoid unnecessary blunders.

Akanni made the call in an interview with the News Agency of Nigeria (NAN) in Lagos State on Monday.

The former Lagos state FA Chairman gave the advice against the backdrop of the embarrassment suffered by Lobi Stars FC of Makurdi against Mamelodi Sundowns of South Africa in Pretoria at the CAF Champions League.

The News Agency of Nigeria (NAN) reports that the star player of the match for Lobi Stars, Solomon Kwambe, could not play as a result of card suspension and the club subsequently lost 0-3 to their opponents.

“I believe no department is less as important as the other, administratively something is obviously wrong and such mistake doesn’t make anyone look serious.

“I believe the administrative department should take the blame and should endeavour not to allow such a thing reoccur; most of the time we neglect those other departments in football.

“I have no doubt that by now, with what Lobi Stars suffered, they will understand that there is more to football than playing on the field,’’ he said.

He stressed the need for periodic and regular seminar to avoid a repeat of such incidence in future.

“I believe, with regular training to strengthen each department, such incidence would have been avoided.

“We need to give priority to all departments, because shortcomings in one department can cost the entire club dearly.’’ (NAN)

Lagos Island and the many unfit buildings for human habitation