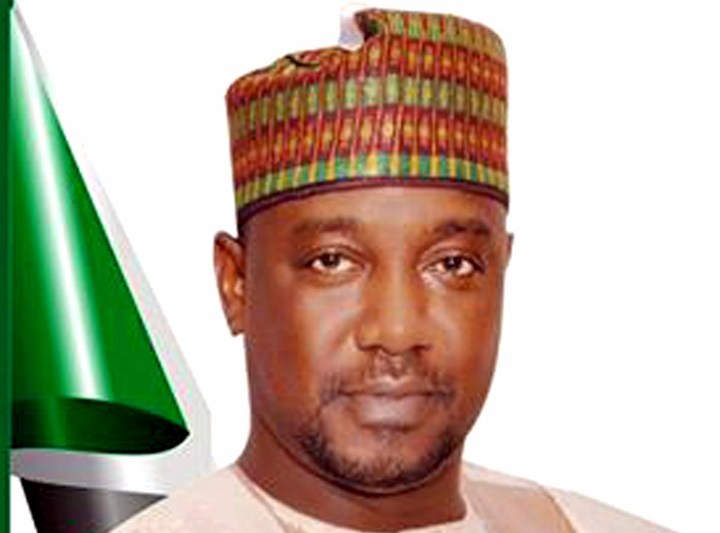 The All Progressives Congress (APC) candidate for Niger, Gov. Abubakar Bello has won in 24 out of the 25 Local Government Areas in Saturday’s governorship election in the state.

JUST IN: Supreme Court upholds election of Abdullahi Ganduje as…

The results are collated by INEC in Minna by the collation officer for the state, Prof. Angela Miri, the Vice Chancellor, Federal University Lokoja, Kogi.

Prof. O. Emmanuel of Federal University of Technology Minna, collation officer for Mashegu LGA announced that Bello got 18,102 votes while Nasko scored 10,988 votes in the area.

Prof. Likita Tanko of FUT Minna and collation officer for Suleja announced that Bello scored 19,105 votes in the area while Nasko scored 14,975 votes.

Prof. Usman of the FUT Minna, collation officer for Agwara LGA announced Bello as having scored 11,236 while Nasko scored 5,365 votes.

The News Agency of Nigeria (NAN) reports that result of Kontagora Local Government Area is being awaited.

Already, the results from 13 local government areas had been released with the APC winning all. (NAN)

JUST IN: Supreme Court upholds election of Abdullahi Ganduje as Governor of Kano…