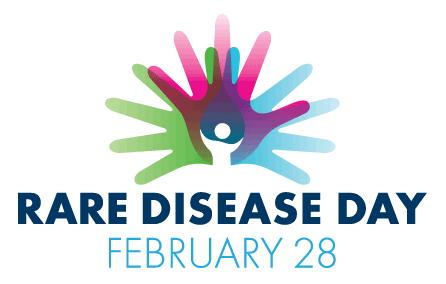 Fayomi gave the advice in an interview with News Agency of Nigeria (NAN) in Abuja to commemorate “Rare Disease Day” with the theme: “Bridging Health and Social Care”.

According to him, rare diseases are diseases that affect only a small percentage of the population.

He said sometimes, some rare diseases could be referred to as Orphan Disease, adding that there are more than 7,000 of such diseases documented and affect less than five in 10,000 of the general population.

READ ALSO: TUC urges President-Elect to spread dividends of democracy to all Nigerians

The general practitioner said “the day is for more awareness and opportunities for all and sundry, especially policy makers in government and NGOs, healthcare professionals and relations of persons affected with one rare disease to come together and improve on strategies for better coordination of all aspects of care for people.

“Such rare diseases are either of chromosomal, genetical or acquired aetiology, which cause may also sometimes be unknown.

“Management of this group of diseases can prove to be daunting task most times and a multispecialty or multidisciplinary approach is usually employed in managing a person with rare disease needing medical attention.”

N-Power volunteers will get their stipends next week –…

Fayomi said that 80 per cent of rare diseases have genetic component, adding that “the diseases are often chronic and life-threatening”, could be single gene, multifactorial, chromosomal or non-genetic.

The doctor noted that the rare diseases include rare cancers such as childhood cancers and some other well-known conditions such as cystic fibrosis and Huntington’s disease.

He said that pregnant women who drink alcohol may give birth to a child with Foetal Alcohol Syndrome (FAS).

He said in very severe cases of FAS, the child may have symptoms like a small head, a smooth ridge between the nose and upper lip, a very thin upper lip and other abnormal facial features.

He, therefore, stressed the need to seek medical attention from a paediatric neurologist, an ophthalmologist, a child psychologist,
an Ear, Nose and Throat (ENT) specialist, a speech therapist and orthopaedic surgeon.

Others, he said, include a paediatric cardiologist, a paediatric nephrologist, teachers equipped with knowledge and skills to teach children with special needs, and of course extremely caring parents and siblings. (NAN)