Restructuring: Key to equity and social justice in Nigeria – Ekpo 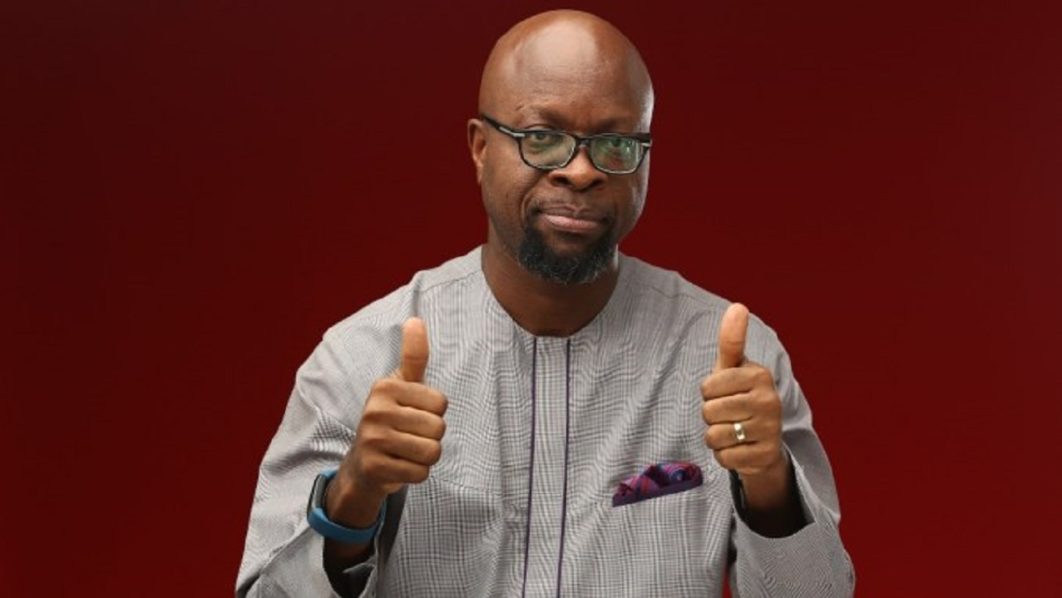 Ekpo stated this on Wednesday in Calabar in an interview with News Agency of Nigeria (NAN) to commemorate World Day of Social Justice.

He said that Nigeria would not develop properly unless it re-examined the basis of its togetherness by re-writing its Constitution and ensuring that all powers were not domiciled at the centre.

According to Ekpo, making the Nigerian Constitution more focused on wealth creation, talent promotion and creating incentives for us to use what we have to get what we need is what will give us a better country.

“I can’t sit here and be looking at the Calabar River and when I want to make use of it, I would have to go to the Nigerian Ports Authority (NPA) in Lagos state or Abuja.

“If I need a port, I should be able to work out how to build one and operate it effectively.

“The people in Abuja have no incentives to make ships berth in Calabar in one year; as long as ships come to Lagos state, they get paid and that is where they have their personal interests.

“If you look at the 69 items on the exclusive list and reduce that number, shed the weight and pass that weight to the states, where the people are, we would begin to have a solution.

“This is because people would now take deeper interest in who leads them,” he said.

UPDATED: Magu not arrested, only invited for interrogation at Aso…

Ekpo explained that it was government’s responsibility to ensure that people were secured and had factors that enabled them to do things they wanted to do.

He said that there should be electricity, access to raw materials, educated work force and a system that enabled people to get credit, insisting that “when you do this, you will have a reasonably equitable society.”

“We can’t blame anyone; we are the architects of our challenges.

“Once we start to use tribe, friendship, religion and not merit as criteria, we get ourselves into taking decisions that destroy the fabric that holds society together,” he said.

Ekpo, who is Social Democratic Party (SDP) governorship candidate for March 9 election in the state, added that social justice was about removing things that were endemic to the society.

He listed poverty and human rights abuses as some of the factors, adding that all that would be checked when right leaders were elected.

The World Day of Social Justice is celebrated on February 20 annually. It is a day recognized by the United Nations for the need to promote efforts to tackle issues such as poverty, exclusion and unemployment.

The theme for the 2019 celebration is “If You Want Peace and Development, Work for Social Justice”. (NAN)

Dollar struggles ahead of Fed minutes, but gains on the yen

UPDATED: Magu not arrested, only invited for interrogation at Aso Rock