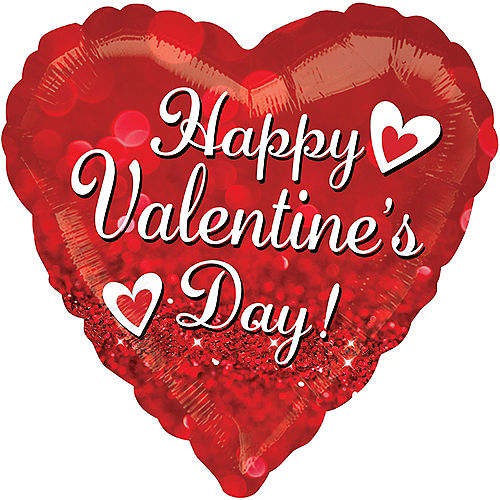 Traders in fairly used clothes in Mararaba markets, Nasarawa state, on Friday, have expressed satisfaction over the boost in their business in the just concluded valentine celebration, especially the sale of red clothes.

The News Agency of Nigeria (NAN) reports that red clothes became “hot cake“ in the area, especially among young ladies who said they preferred such attire for the lovers’ day because of the relative cheaper price and to show love to neighbours, in a special way.

Red colour clothes signify love in accordance with the idea of Valentine.

She said that most of the fairly used red clothes, stocked up during the period, were sold due to the rush for them.

Igwe said many of the customers who purchased such clothes said they bought the materials for the event as well as gifts for loved ones, all in the spirit of love.

“Customers were rushing to get red the outfits; we sold many of the red clothes, especially tops, T- shirt and gowns.

“Although 2018 patronage was a bit encouraged, it cannot be compared to this year’s patronage because the rate at which people requested for such clothes was quite surprising and encouraging.

“I will attribute this to the fact that ready-made attire is expensive and not many people can afford them, especially youths, many of who are not financially stable.

“Majority of residents in Mararaba, especially the young ones, said they cannot do without buying fairly red clothes, because they often use them for one programme or the other during valentine,” she said.

Mrs Uchechi Eze, a trader in such clothes, who spoke with NAN, noted that children were not left out in this season of love, as their parents trooped to market to purchase the materials.

Mrs Joy Ibie, a customer, who also spoke to NAN said the red colour clothes expressed one’s solidarity for the love season to neighbours and enhanced unity among the people, especially on valentine.

Moreover, wearing red colour clothes on Valentine’s Day connotes celebration of love in its true sense, on a special day like Valentine.

“It is another golden opportunity for me to celebrate love in its fullest,” she said.

The first Valentine’s Day was celebrated in 496. Described as a very old tradition, it originated from a Roman festival which falls on February 14.

The global event affords the celebrants the opportunity to exchange cards, candy or flowers with special valentine gifts. (NAN)