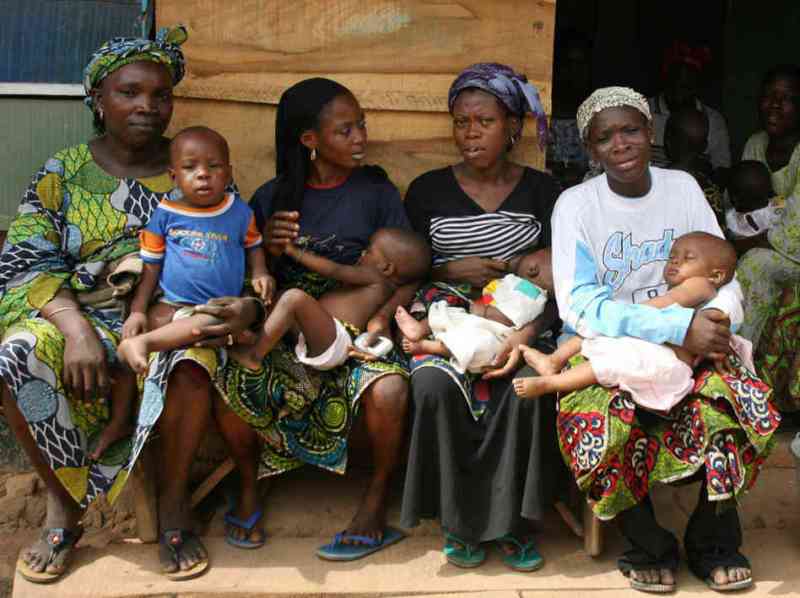 (CARNASRDA) made the call on Friday in an interview with News Agency of Nigeria (NAN) in Abuja.

She said “with reference to the recently celebrated International Day of Women and Girls in Science on February 11, the UN Educational, Scientific and Cultural Organisation (UNESCO) said less than 30 per cent of women

“UNESCO also said that few women were in decision making roles and higher-paying STEM jobs which pose huge gap and deep implication for the future of the global economy.

“More scholarship opportunities should be given to women and girls to widen their participation in STEM programmes.

“There should be efforts toward building female teacher capacity in STEM education and give platforms to prominent, successful women in STEM.”

According to her, there should be more support for Non-Governmental Organisations whose activities emphasise the participation and retention of women in STEM.

She added that scientific research and development required travelling, which limited the category of women raising children.

male counterparts who believe that feminity and intelligence don’t coexist.

“When the men think that way, the women tend not to be taken seriously.”

She said government intervention in the situation would limit some of the challenges women faced in the sector.

Obafaye, however, said that part of the successes for female scientists include acceptance of their research paper in high impact journals and recognition of scientific achievements.

She said that the few women in the sector were also working toward encouraging and attracting more women and girls to pursue career in STEM. (NAN)