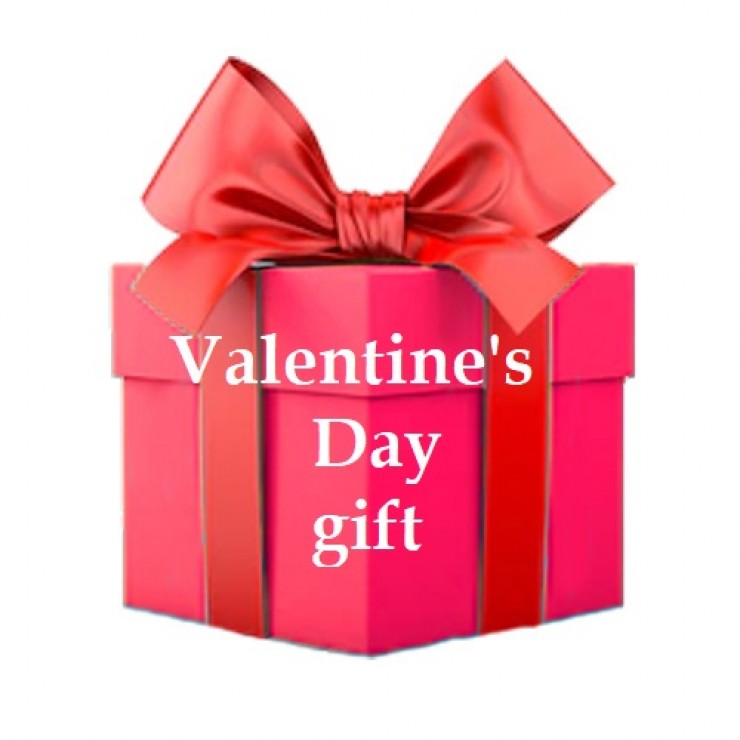 Mystery gift boxes, with surprise contents, is the choice Valentine gift of some residents of the Federal Capital Territory (FCT), according to some residents.

Some respondents told the News Agency of Nigeria (NAN) in separate interviews on Thursday that they anticipated getting gifts from their friends, while others said that they did not want to know the contents beforehand.

They explained that they did not know what they wanted to be given as gift for the celebration of St. Valentine’s Day, but would appreciate any thoughtful gifts their partners could present.

Others stated that they wished to be given specific gifts such as phones and luxury products.

Anabelle Nwosu, a beautician, said: “I want a lot of things for Valentine and at the same time, I don’t want to know what my partner is giving me. I hope he picks the cue from all the things I have been saying.

“Honestly, I want an iPhone or something luxury but I didn’t tell him. I want to see what he can do,” she said.

Kingsley Itodo, an operations manager, said: “Normally, we talk about things we want or do the usual dinner date and buy gift boxes from some vendors.

“This year, I am just putting a few things I think she would need in the box, and hope I get it right,” he said.

Also, Tari Oboro, a cafe attendant said that “I think even the gift vendors have a part to play in this.

“This year, there are lots of boxes surprises unlike the times you actually decode what you want to put in the gift box. I hope it works out.”

Meanwhile, Tokoni Bozegha, Creative Director of WrightHouse, a gift design company, said that they decided to jump on the mystery gift box trend, as customers were getting less specific on their Valentine gifts.

According to him, items in the box are usually customised with the name of the receiver, and a heartfelt message from the giver.

They include throw pillows, perfumes and even tech gadgets.

He said: “They just weren’t asking specifically; so, we decided to design gifts based on forms they fill. We ask them to tell us about their partners and what they feel their partner needs.

“We just put these together for them and deliver. This way, it removes the pressure on the giver and the receiver is thrilled. I think the thought of Valentine’s Day is already enough pressure,” he said. (NAN)

UK will back Brexit deal if it excludes Irish backstop, Hunt says