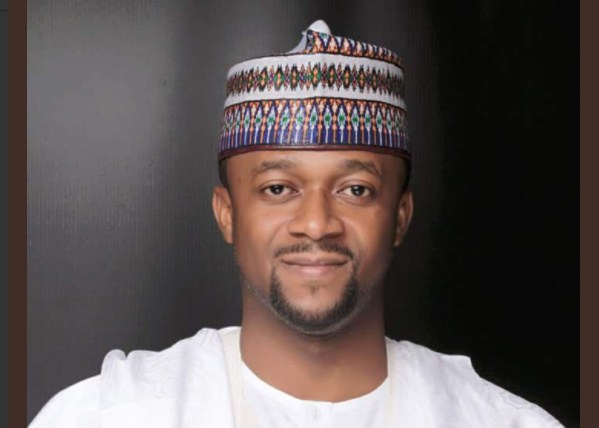 Buhari made his decision known in an interview with SUNRISE daily, a breakfast show on Channels Television.

The decision may have come as a shock to his followers as he said his stepping down from the race was to drum support for All Progressives Congress (APC) presidential candidate Muhammadu Buhari.

Acording to Ahmed Buhari, he is stepping down from the race because he believes that president Buhari is the right man for the job.

He noted that the Buhari government has also made some gains in the last four years it came on board in the country.

The former SNP presidential candidate accused Nigerian youths of not backing young persons for the presidency.

He regretted his lack of resources to compete with the APC and the Peoples Democratic Party (PDP).

It would be recalled that Ahmed Buhari was once a member of the main opposition PDP but left for the SNP to fulfill his dream of becoming the country’s leader.

Nwagu told the News Agency of Nigeria (NAN) in a telephone interview that Ahmed Buhari was alone in his decision and that the party had replaced his with Jaiye Gasikiya who was the runner-up during the presidential primary election.

“We are still in the race; Ahmed Buhari acted on his own without the party’s consent, so, as it is, the party has not adopted any candidate neither will it adopt.

“But if it will, it is left for the party to decide; we have already written to INEC and we are elevating Jaiye Gaskiya who contested primary election with Ahmed Buhari.

“INEC is yet to respond to our letter notifying them of the development in the party, and we expect a positive response from them.

“As it is, the ballot papers carry only the parties’ logo and as such we are calling on all our members nationwide to still thumbprint on our party logo,” Nwagu said.

Feb. 16 presidential race would see President Buhari of the APC, Atiku Abubakar of the PDP and over 50 other aspirants slugging it out for the country’s number one seat. (NAN)