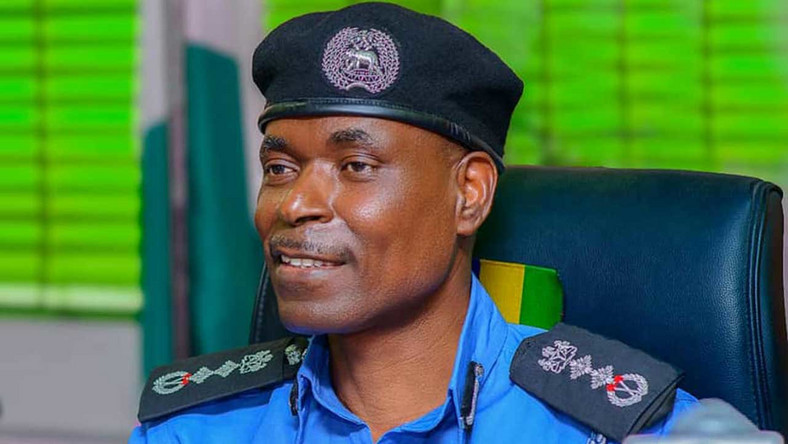 The new Osun State Commissioner of Police, Mrs Abiodun Ige, on Monday said the police and other security agencies would provide the needed security for the forthcoming general elections in the state.

Ige gave the assurance during the Independent National Electoral Commission (INEC) “Election Stakeholders Meeting’’ held in Osogbo, ahead of the 2019 general elections.

She said security agencies would provide an enabling environment and a level-playing ground for a peaceful conduct of elections in the state.

“We, security agencies are ready for the election and we are ready to provide security for election materials, INEC officials and the electorate.

“Everybody has the right to vote and be voted for and we will provide protection for everybody irrespective of political party affiliation.

“We have started intelligence gathering and intensive patrols to ensure that elections in the state are violence-free,’’ Ige said.

The commissioner, however, appealed to politicians to play the game according to the rules, saying that the police would not hesitate to arrest whoever is caught breaking the law.

Mr Olusegun Agbaje, Osun state INEC Resident Electoral Commissioner, said the commission had worked out plans to properly collaborate with security agencies to ensure the safety of men and materials of the commission for the election.

Agbaje said the experience during the governorship election in the state, where desperate politicians used thugs to either disrupt elections or intimidate election officials, called for concern.

He said that security agents were working to prevent a repeat of such.

The INEC commissioner, however, assured that the commission would continue to be neutral and transparent; and create a level playing field for all the candidates participating in the general elections.

Mr Emmanuel Attah, the State Coordinator of National Youth Service Corps (NYSC), Osun state, warned politicians not to intimidate corps members that would be serving as INEC ad-hoc staff during the elections.

Attah said the NYSC was a friend to all, apolitical, noting that nobody should see the corps members as belonging to any political party.

The News Agency of Nigeria (NAN) reports that traditional rulers, political leaders, candidates as well as head of security agencies and religious leaders in the state were all present at the INEC meeting. (NAN)