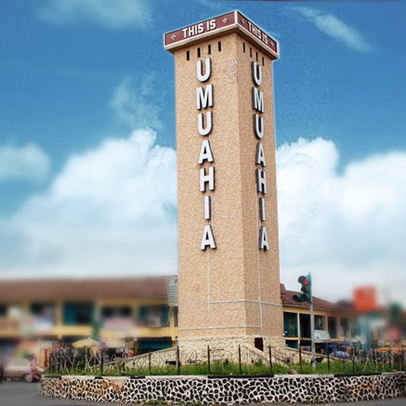 A cross-section of residents of Umuahia, the Abia State capital, has called on the Independent National Electoral Commission (INEC) to extend the deadline for the collection of the Permanent Voter Cards (PVC).
Speaking in an interview with the News Agency of Nigeria (NAN) on Thursday, the residents said that an extension of time would enable more people to get their PVCs ahead of February 16.
Mr Kelvin Onyirimba, a cleric, commended the INEC officials for the smooth distribution of the PVCs, notwithstanding the crowd.
“Collection of the PVC is not really easy because of the crowd. INEC officials are indeed going through hectic period because everybody wants to collect at the same time.

“I have collected mine after waiting for several hours,” Onyirimba said.
Also, Mr Romanus Ndubuisi, a businessman, described the process of collecting the PVC as rigourous and difficult.
He said: “PVC collection is very difficult and stressful. I have been here since 5:30 am but I just collected mine now at about 1:30 pm.
“INEC should employ more hands for this exercise and they should extend the deadline for the collection.
“Many people want to collect but may be constrained by Friday’s deadline,” he said.
Another resident, who looked depressed, said on the condition of anonymity that she was not able to collect hers after spending many hours on the queue.
She said that except INEC extended the deadline, she might be disenfranchised.
She said: “I have been to this office for five times in the past weeks but Iam yet to collect mine.
“I can’t continue to be on the queue,” she said, wondering why INEC could not send the PVCs down to the wards to make the process of collection easier.
In his reaction, Mr Bamidele Oyetunji, the Public Relations Officer of the commission in Abia state, said that the influx of people was expected because of the intensive sensitisation carried out by the commission.
He, however, said that to extend the time was not within the powers of the Resident Electoral Commissioner.
At the INEC office in Umuahia North Local Government Area, a large crowd of people seeking to collect their PVCs was seen scrambling to be attended to. (NAN)