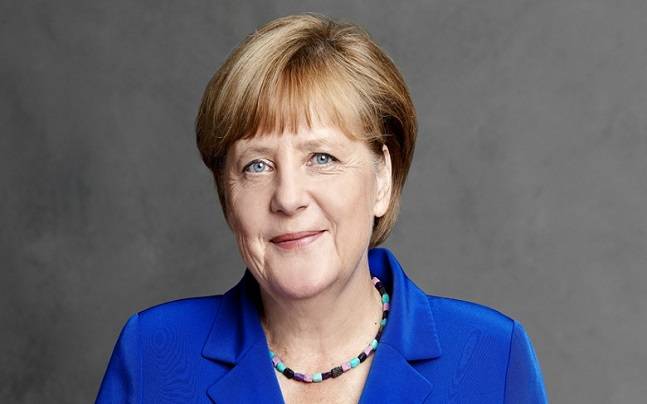 German Chancellor Angela Merkel said on Tuesday that her country would withdraw from coal-fired power production by 2038.

This move showed her support for the deadline recommended by a government-appointed commission that suggested shut down of all coal-fired power plant by 2038.

“We want to be out of coal in 2038. Then we need more gas,” Merkel said in a speech at Keio University in Tokyo, in her first clear indication that she supported the recommendation.

The proposals highlight Germany’s shift to renewables, which made up more than 40 per cent of its energy mix last year, surpassing coal for the first time.

They must now be implemented by the German government and 16 regional states.

The plan, however, has drawn criticism from some in the industry who fear the impact of higher energy prices.

A senior legislator from the most pro-business wing in Merkel’s party hinted in a weekend newspaper interview that the phase-out could be delayed beyond 2038 if the deadline created problems for the security of electricity supply. (NAN)