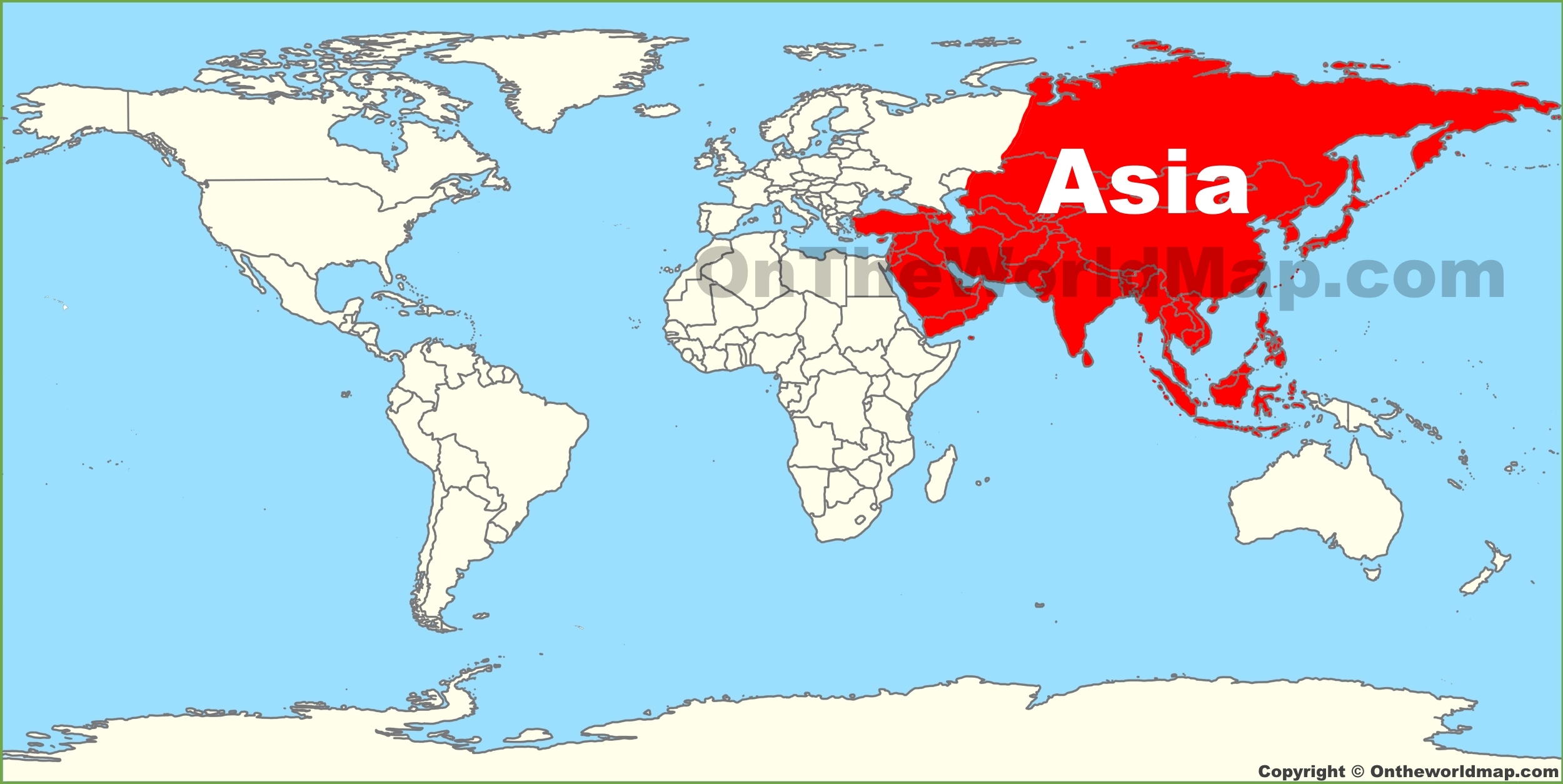 Asian shares crept back from four-month highs on Friday as a dismal survey on Chinese factory activity dulled optimism about the prospects for a Sino-U.S. deal on tariffs.

The Australian dollar, a liquid barometer of investor sentiment toward China, skidded 0.5 per cent after the Caixin/Markit index of manufacturing fell to its lowest since February 2016.

That was more downbeat than the official version of the index and inflamed fears for the economy.

Investor caution is also mounting ahead of U.S. jobs data later in the session with analysts unsure what impact the government shutdown might have had employment.

MSCI’s broadest index of Asia-Pacific shares outside Japan slipped 0.2 per cent, though that followed a stellar 7.2 percent gain in January.

Japan’s Nikkei went flat, while Shanghai blue chips held onto a 0.7 per cent gain. E-Mini futures for the S&P 500 eased 0.1 per cent and spread betters pointed to a marginally mixed start for European bourses.

Stocks had taken heart after U.S. President Donald Trump said he would meet with Chinese President Xi Jinping soon to try to seal a comprehensive trade deal as the top U.S. negotiator reported “substantial progress” in the talks.

The previously upbeat mood was also chilled somewhat by White House insistence that March 1 was a hard deadline for a deal, a failure of which would lead to an increase in U.S. tariffs on Chinese goods.

“Analysts mostly remain deeply skeptical that a genuine trade deal can be done on this time frame,” economists from Commonwealth Bank of Australia said in a note.

“We are less pessimistic since these negotiations are being conducted by senior politicians, not by trade bureaucrats,” they added.

“Both sides also have an incentive, and arguably a growing incentive, to get a meaningful deal done.”

The optimism supported Wall Street with the S&P 500 ending Thursday with a gain of 0.86 per cent.

The Nasdaq gained 9.7 per cent in the month and the Dow rose 7.2 per cent.

Equity markets have also been relieved by a change of heart at the U.S. Federal Reserve, which this week surprised many by all but abandoning plans for further rate hikes.

Investors responded by pricing in a one-in-three chance that interest rates could actually be cut this year.

Yields on two-year Treasuries were down almost 15 basis points on the week so far, which if sustained would be the largest weekly decline since mid-2010.

That in turn has been a drag on the U.S. dollar, though it was off its lows on Friday.

Against a basket of currencies, the dollar was a fraction firmer at 95.622 thanks in part to a pullback in the euro to $1.1439.

The single currency had taken a knock when Bundesbank president Jens Weidmann painted an unusually bleak picture of the German economy, saying the country’s slump will last longer than initially thought.

Gold prices hovered just short of nine-month highs supported by the fall in bond yields and expectations for a softer dollar.

Oil prices were subdued as the poor China data offset signs major exporters were quickly reducing output in line with a pact to cut supply.