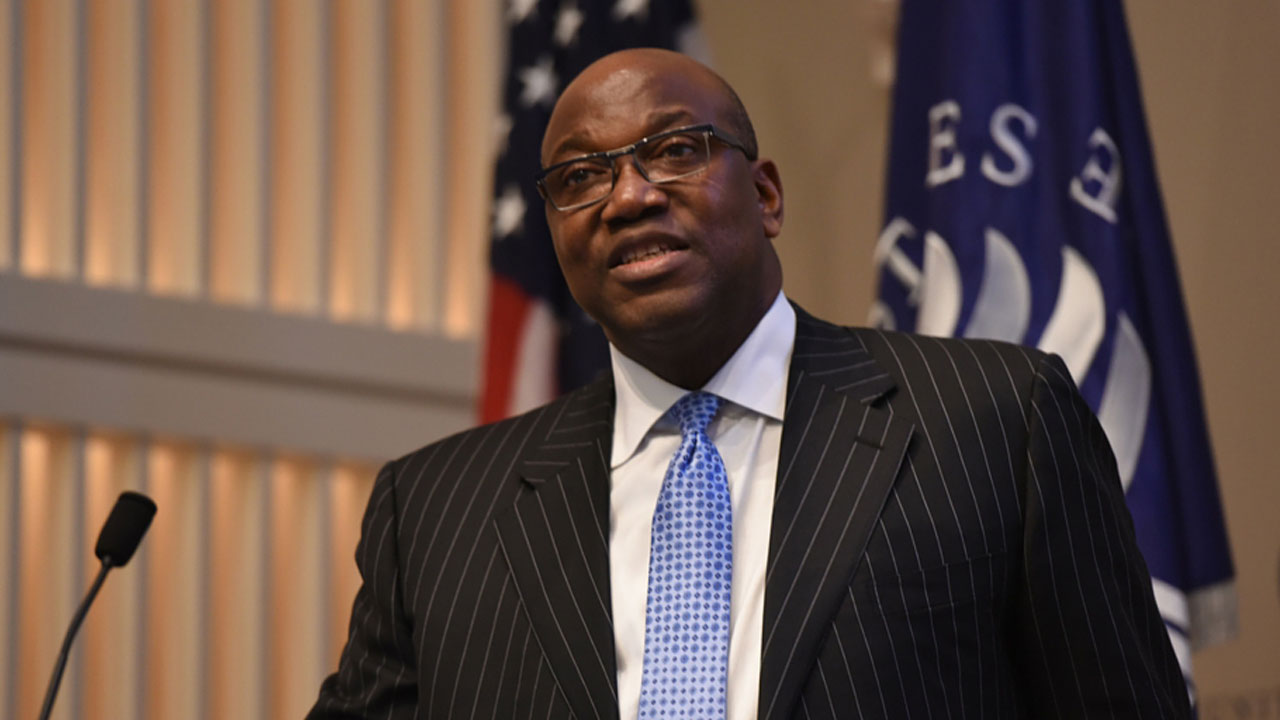 Mr John Momoh, Chairman, Channels Media Group and Channels Television, has urged journalists and media organisations to be factual and balanced in their reportage before, during and after the general elections.

Momoh, who gave the advice in an interview with the News Agency of Nigeria in the U.S., stressed the need for sanity among journalists and in the media industry.

We should report the facts at all times and we should make sure that we report all sides to an issue.

Lesotho PM, Thabane agrees to step down over role in…

The media mogul, however, noted that some factors such as ownership affected what journalists wrote or what media outfits published or broadcast.

According to him, such is a deviation from the role expected of the journalism profession.

Momoh said: “That’s because of the fact that some of them are owned by politicians and the ownership pattern sometimes dictates what they write or what they publish.

These are the things that we need to live with for now but there would be need for the regulatory authorities to make sure that we try to correct the anomalies that abound in the industry.”

Momoh, who until December 31, was the Chairman of Broadcasting Organisation of Nigeria, noted that the organisation had the Nigerian Broadcasting Commission as its regulatory authority.

“And if you fall out of line, you get sanctioned,” the media tycoon said. (NAN)

Lesotho PM, Thabane agrees to step down over role in ex-wife’s murder