NJC to Ag. CJN: Why did you allow yourself to be sworn in?

…Asks Onnoghen to come out clean with his assets declaration 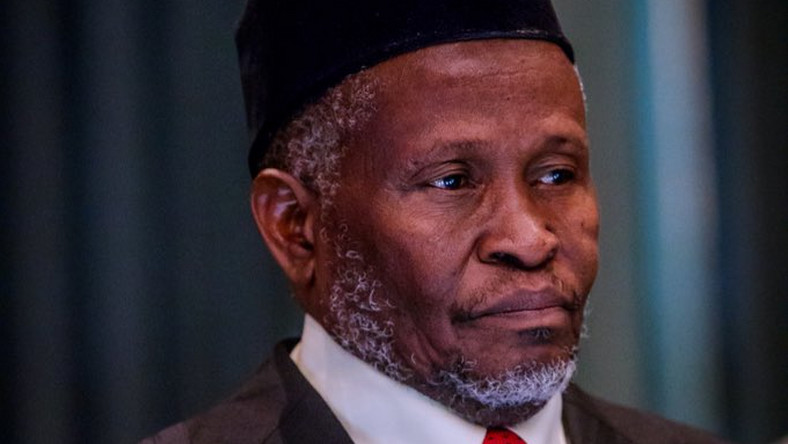 It was learnt that the two judges were given seven days to respond to the queries.

Onnoghen was reportedly asked to respond to allegations leveled against him, especially why he failed to declare all his assets, as stipulated by law.

The acting CJN, Mohammed, was also reportedly asked to explain why he allowed himself to be sworn-in by President Muhammadu Buhari without the recommendation of the Council, as stipulated by the Constitution.

If the two judges are punished with dismissal, the third most senior Supreme Court Judge, Justice Olabode Rhodes-Vivour of Lagos State, will replace them.