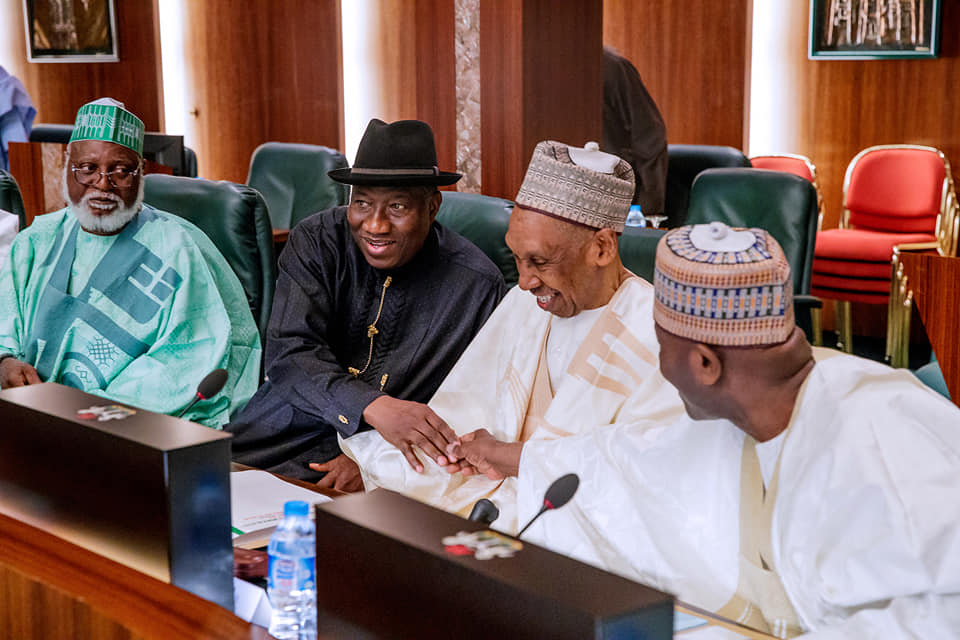 The National Council of State, on Tuesday, endorsed N27, 000 as new National Minimum Wage, the Minister of Labour and Employment, Dr. Chris Ngige, has disclosed.
Ngige made this known when he briefed State House correspondents on the outcome of the Council’s meeting which was presided over by President Muhammadu Buhari at the Presidential Villa, Abuja.
The minister revealed that the bill on the new minimum wage of N27, 000 would be transmitted to the National Assembly in the next 24 hours for passage into law.

According to him the N27,000 is the benchmark for all employers of labour with more than 25 workers on their payroll, emphasising that no employer of labour with more 25 workers should be paid less than the proposed N27,000.
The minister, however, stated that the Federal Government had resolved to pay its workers N30, 000 as the new national minimum while the State Governments are free to negotiate with their respective staff.

The organised labour had insisted on a N30, 000 minimum wage as proposed by the Ama Pepple tripartite committee, while the Nigeria Governors Forum (NGF) proposed N24, 000.
The meeting, which lasted for about three hours, was attended by Vice-President Yemi Osinbajo, former Presidents Olusegun Obasanjo, Goodluck Jonathan, Abdulsalami Abubakar and the former Head of the Interim Government, Chief Ernest Shonekan.
Others, who attended the meeting included three former Chief Justices of Nigeria, namely; Muhammadu Uwais, Alfa Belgore and Mahmud Mohammed while Chief Justice of Nigeria (CJN), Justice Walter Onnoghen, former military President Ibrahim Babangida and Gen. Yakubu Gowon were, however, absent at the meeting.(NAN)

If water is life, Benue is dead community