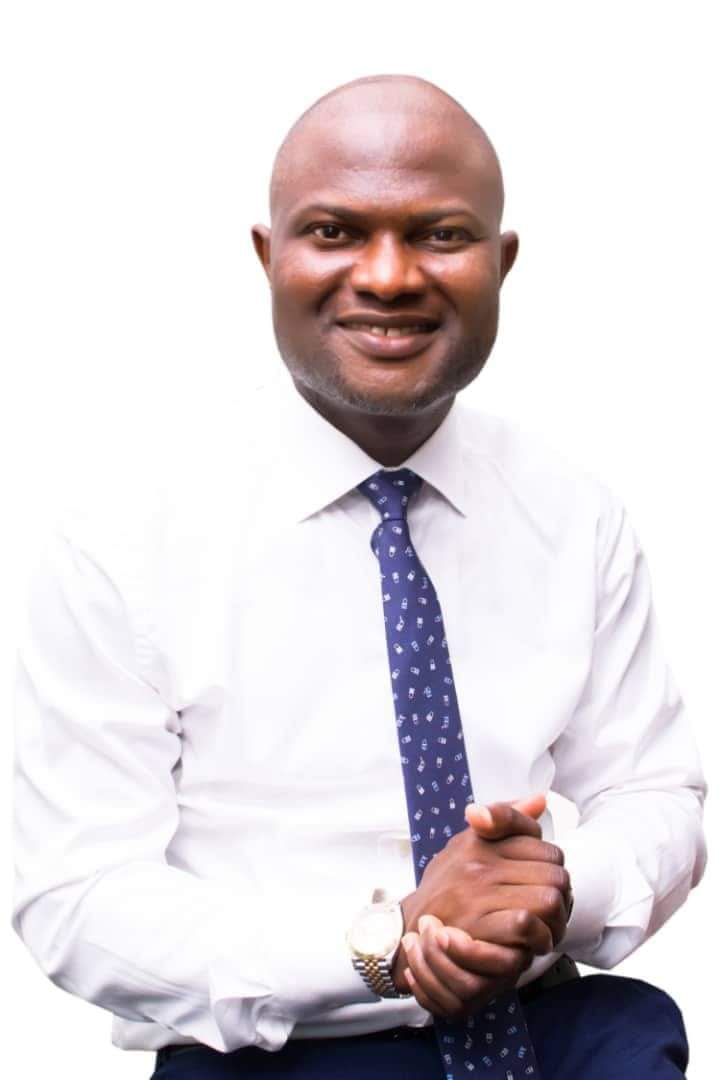 Hon. Dennis Idahosa was a commissioner in Edo State during the administration of Governor Adams Oshiomhole. Presently, he is the candidate of the All Progressives Congress, APC, for Ovia Federal Constituency. In this interview with Titus Oise, he spoke on a number of issues, affecting the polity.

Why are you in the race to contest the forthcoming election for Ovia federal constituency?

I want to give thanks to God Almighty for giving us the grace to see the year 2019. I thank our royal father, the Oba of Benin, Oba Ewuare II, and, most especially, the people of Ovia Federal Constituency for giving me the opportunity to be a candidate of APC for the forthcoming election. The reason I decided to run for the position was that I believe it was a divine call from God because, as you rightly said, I already have what it takes for a man to be comfortable. The people of Ovia Federal Constituency have experienced backwardness, lack of effective representation and have also been oppressed by certain individuals in all spheres of human endeavours.

There is this strong spirit in me that has given me confidence that the Lord has called me at this hour to liberate the people from the oppression. I believe that was one of the reasons I am running.

Secondly, in 2015, we unanimously supported a young woman (Hon. Omosede Igbinedion) that I believed at that time, I did everything to make her succeed because, I felt she was young and also a woman, because I have so much respect and love for women and I am also a youth. And I believed, as at that time, she would represent these groups. But unfortunately, when she got there, she did extremely contrary. She was never on the floor when important issues concerning the federal constituency were (being) discussed, she was not there to attract any development to our constituency, and there was no single individual that was empowered because of her absence.

So, we the people of Ovia Federal Constituency decided that we needed a change. At first, I was not willing to be that person, but like I said earlier that because of the divine call, I became convinced. That was why I decided to offer myself to run for this election.

If elected, what are those things that you will do differently from the incumbent and those that have occupied that position before now?

Anything she has done, I will do completely different. I will be on the floor of the house at all times when important issues are being addressed. I will attract a lot of development to my constituency, job opportunities to youths and women empowerment in the constituency. I will also build two skill acquisition centres in each of the two local government areas that make up the constituency to train youths, and at the completion of the training, provide soft loans for them to establish themselves.

At the moment, I have the curriculum vitae of all my supporters and when there are jobs opportunities, I don’t have to come looking around for them because I already have their CVs and that will make me to position them in various Federal Government jobs opportunities.

I will also empower our women. I keep stressing women and youths because it may interest you to know that I lost my father at the age of six. My mother became everything; she was the father as well as the mother. So, from that time to this very moment, she decided to sacrifice her life at the age of 40 to this very moment. She refused to see any other man, sacrificed everything for her children. That has given me so much passion about women.

That was why when I was a serving commissioner under the administration of Adams Oshiomhole, I sacrificed my salaries for widows in my local government area, and the other part went to the youths because there are a lot of youths, who have no jobs. I didn’t take one naira for myself.

If I am able to do that then, I am still very much ready by the grace of God, to also continue on that selfless act in bringing change and dividends of democracy to the doorsteps of the people of Ovia federal constituency.

If given the opportunity to represent the constituency in the National Assembly, are you ready to make such sacrifice again to the people of your constituency?

I have also decided within my heart to give a reasonable percentage of my salary to the Ovia people, including all the job opportunities I can attract to the people of the constituency from the Federal Government ministries, departments and agencies. I will not wait in my office for them to give me the jobs. I will go about soliciting for Federal Government jobs and others, for the benefit of the people of my constituency.

I want to leave a mark that will be almost impossible for every other person to match, and I believe I am ready to serve my people in all ways to bring change and development to my constituency.

Ovia Federal Constituency, particularly Ovia North-East Local Government is an oil producing area. What will you do to ensure that the constituency benefits from the proceeds of oil exploration?

So, I am going to work with the federal, state and local governments in making sure that the development and opportunities that they deserve, especially the oil producing local government, have it.

There are two major political parties contesting elections in the state, the APC and the Peoples Democratic Party, PDP. The incumbent you are contesting against is of the PDP, and the image of the father (Chief Gabriel Igbinedion) looms large in the constituency. What are the chances of APC in the elections?

The Bible said the hearts of kings and the hands of God. Are people seeing it that way? To me, I see it as an election easy to win because, with due respect to Chief (Igbinedion), I promised myself that throughout the campaigns, I will not insult anybody. I am going to talk based on issues, things that affect my federal constituency as well as the normal people in Ovia.

READ ALSO: 2019 polls: Saraki dynasty in the eye of the storm

I am not a rich man’s son. I was born and raised into a humble family. I was born and raised in Igbobazuwa, went to farms like other normal persons born in the villages. I know what it takes for you to come home and there is no food; your friends are at school and you are in the farm, trying to transport the produce to the market. I know and I have experienced it. That is what is giving me the edge and confidence that it is not all about name but about what you can bring to the doorsteps of your people.

By the grace of God, the election in Ovia Federal Constituency will be one of the most comfortable zones for the APC in the state. The election will be won with not less than 69 per cent, by His grace, and not by my strength.

As the campaigns for the general elections gather momentum, do you see President Muhammadu Buhari coming out victorious?

President Muhammadu Buhari, I think, is very strong and what is giving him the edge more than others is that the PDP made a blunder by giving their ticket to somebody who has so much confidence in money, instead of integrity and morality. Atiku Abubakar is someone who had served the country as a vice president and we all saw the high level of corruption and injustice that characterised the administration during their tenure and we cannot again afford to entrust the sensitive position of president of the country into the hands of such a person.

I believe if it were somebody else that has credibility and integrity, PDP would have had a little bit of chances. But President Muhammadu Buhari is a man of integrity, a man that has fought insecurity in the country and willing to bring Nigeria to the next level. Every human being has his or her faults; no one is perfect. I believe Nigeria is in safe hands with Buhari and we will get to the next level with Buhari.

I urge every right-thinking person that wishes this country well, to support the re-election of President Muhammadu Buhari in next month’s general elections so that, together, we can all take the country to the next level.

What is your New Year message to the people of Ovia Federal Constituency and Nigerians?

My New Year message to the Ovia Federal Constituency, Edo people and Nigeria at large, is that, as God has given us this grace to see the year 2019, we should all be very careful during the electioneering campaigns. We should shun hate speeches and focus on issue-based campaign, and do whatever it takes to keep peace in this nation, avoid politics of division, focus on all that we have achieved as individuals and as a country.

We cannot continue to rely on government alone. We should be creative and use all the potentials and talents that God has given us to contribute our quota to the development and growth of our great country, so that at the end of the day, we will have a wonderful and lovely country that we will be proud of.