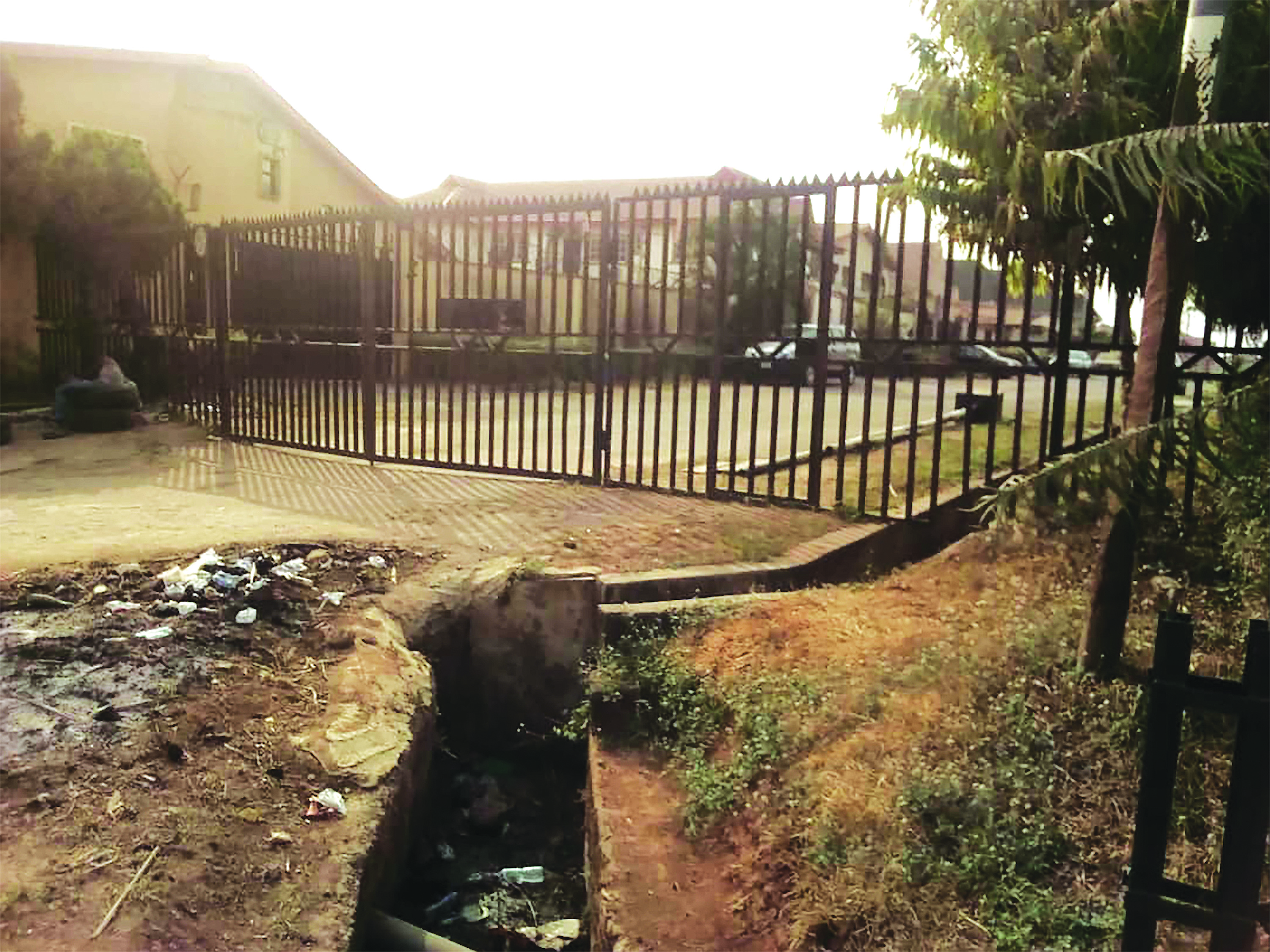 One of the most prominent features of Lagos metropolis is the preponderance of gated estates. The idea of the gates is to provide security for the residents but many are beginning to wonder whether that goal has been actualised or if it has turned the estates into huge prison yards.

The issue of gates on every street in Magodo-Isheri Phase One of Lagos State, for instance, has left some of the residents, wondering why there are so many gates. Many also ask why some of the gates are manned while others are under lock and key.

Mr. Segun Adekunle, Secretary-General of Magodo Phase One Central Residents Association and Assistant Chairman of Oremeji Zone, told The Nigerian Xpress that the gates were erected primarily for security, funding and control of menace.

He added that before the gates came to be, “there were cases of theft, robbery and kidnapping in the nearby estate of Isheri North, probably because most of the residents leave their houses in the morning and end up coming back in the evening.”

Though the estate was built by the Lagos State Government, funds, are hardly provided for maintenance works, such as street cleaning, adequate drainage system, street tarring, etc. Therefore, the gates became a control measure to ensure that the residents fulfill their financial obligations to the estate.

Adekunle also gave instances where scavengers go through residents’ trash bins and end up littering the streets. With the help of security personnel at the gates, however, this menace is curbed to an extent.

One of the security personnel, who opted to remain anonymous, said that they had laid down rules, including checking the boots of motorists coming in or out of the estate; asking non-residents to call the person they want to see before being allowed into the estate, etc.

However, he declined to talk about challenges of his job in securing the estate, saying that he could not give out such information.

Despite the benefits, the gates in the estate also have drawbacks. Residents point at the restriction of movement, for instance. This led a woman to deliver her baby at home because the security personnel could not open the gate on time for her to get to hospital, a very traumatic experience for her children, who witnessed it.

In fact, gated estates are not a new development. They have been around for a while and may not be in a hurry to go because the people have accepted it as part of what makes the metropolis tick. Maybe, they need some regulating like was done during the regime of Babatunde Raji Fashola as the Lagos State Governor, when he ordered that street gates be closed between 12 mid-night and 5:30`am or risk being pulled down within the seven days.

“Who have you helped?” Nigerians criticise Daddy Freeze’s reaction to…