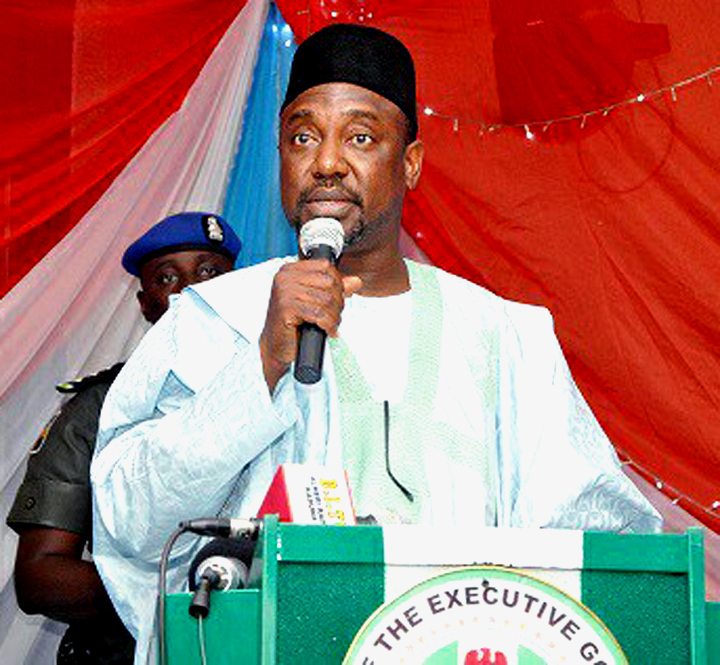 Governor Abubakar Bello of Niger State on Thursday, solicited the support of traditional rulers and the people to ensure smooth and credible polls in the forthcoming general elections.

He made the call while on campaign rally to the District Head of Wushishi, Alhaji Ibrahim Abubakar at his palace in Wushishi.

He stressed the need for the electorate to cast their votes massively for all candidates of the All Progressives Congress (APC) during the February 16 and March 2 elections.

Bello, however, appealed to the traditional ruler and his subjects to support his re-election to enable him complete ongoing projects in the area.

“I am here to seek for your blessings and prayers toward the forthcoming general elections.

“I solicit for your votes for the re-election of President Muhammadu Buhari, myself as the governor and all the APC candidates for the positions of National and state Assemblies.

“I seek for your support to vote for the APC from top to down to enable us complete the projects we have started,” he said.

Bello, who disclosed that about 91 projects were being executed in the area, called on the people to support APC victory in the forthcoming elections.

Responding, Abubakar, commended the governor for the ongoing road and rural electrification projects in the area.

He gave the assurance that women and youths would vote massively for candidates of the APC.

Contributing, Alhaji Jibrin Imman, APC Chairman in the state, called on the people of the area to support the party to win the 2019 polls. (NAN)