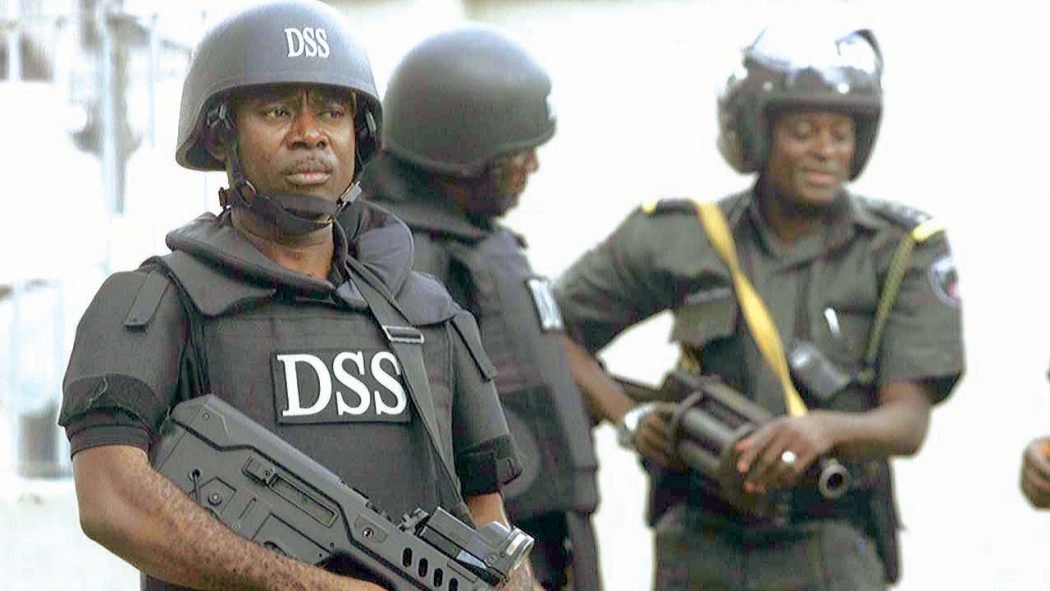 The Department of State Services (DSS) trained critical electoral stakeholders as part of its determination to swiftly put in place adequate measures to contain potential threats to the 2019 general elections.

Director-General of the DSS, Yusuf Magaji Bichi, who spoke during the opening ceremony at the services’ Institute of Security Studies, in Abuja, said that the seminar was designed to create awareness among critical stakeholders in the transport, logistics sector, civil society organisations and the general populace on possible threats to the 2019 general elections.

Represented by the Director of the Institute, Ayodele Adeleke, Bichi revealed that the service was not unaware of myriad of prevailing security challenges, anticipated threats to the 2019 general elections, as well as the general trepidation over safety of men, materials of the entire process and the fear of possible negative outcomes.

Said he, “Election management as we know, has been a major concern in strengthening electoral systems and attainment of democratic stability in Nigeria.

“The security of an electoral process is crucial, not just in ensuring a free, fair and credible outcome, but also fundamental to attainment of national security.

“Unfortunately, electoral processes and democratic transition in Nigeria, between1964 and 2018, have been generally marred by irregularities, violence and general insecurity.

“Given the myriad of prevailing security challenges and anticipated threats to the 2019 general elections, which are barely a few weeks away, the general trepidation over safety of men, materials and entire process, as well as the fear of possible negative outcomes, is justified.

“As critical stakeholders, we therefore, cannot afford to sit on the fence. All hands must be on the deck to swiftly put in place adequate measures, to contain potential threats to the electoral process.

“We must each play our role and complement efforts of the electoral umpire and security agencies.

“We must be conscious of the reality, that are central to every credible election is the proper management and security of electoral personnel, CSOs, election materials, location, deployment and movements.

“A successful process therefore, goes beyond the mandate of INEC and security agencies and calls for the collaboration of all stakeholders and indeed all citizens.

“Critical stakeholders like you, need to recognise the centrality of their roles and discharge such responsibilities to ensure the security, integrity and credibility of the process.

“The seminar on securing the 2019 general election is therefore, designed to create awareness among critical stakeholders in the transport and logistics sector, civil society organisations and the general populace on possible threats to the 2019 general elections and equip them with the necessary knowledge and skills to forestall anticipated security challenges and contribute to the security of the elections,” he said.

Chairman of the event, Prof. Michael Maduagwu, in his opening remarks, noted that the training has become very pertinent considering the fact that Nigeria’s democratic journey and electoral process has not been very promising.

According to him, “The Nigeria democratic experience makes it imperative that scholars, civil society organisations and other stakeholders cannot afford to relax but have to work hard to uphold and consolidate the current democratic renewal.

“The experience of Nigeria since independence to forge a nation-state from her over 400 different ethnic groups, as well as from the two major world religions, in a democratic setting, has not been very promising.

“In its latest General Elections, the country was virtually at the verge of imminent collapse.

“However, through a combination of factors, particularly a much improved electoral process by INEC under Attahiru Jega and the unprecedented concession of defeat by an incumbent president, Nigeria’s democracy survived.

“Today, Nigeria has attained 20 years of uninterrupted democracy. We should give ourselves a pat on the back.

“But now we are back again at another General Elections Cycle. And, as usual the political atmosphere is being overheated. That is why DSS, through its flagship of training institutions, the Institute for Security Studies, has organised this very crucial two-day security awareness seminar for selected critical stakeholders.

“We are here to brainstorm on the role of the critical stakeholders to ensure that the processes of the 2019 general elections are properly secured and managed,” he said.

Department of State ServicesDirector-General of the DSSYusuf Magaji Bichi
Share