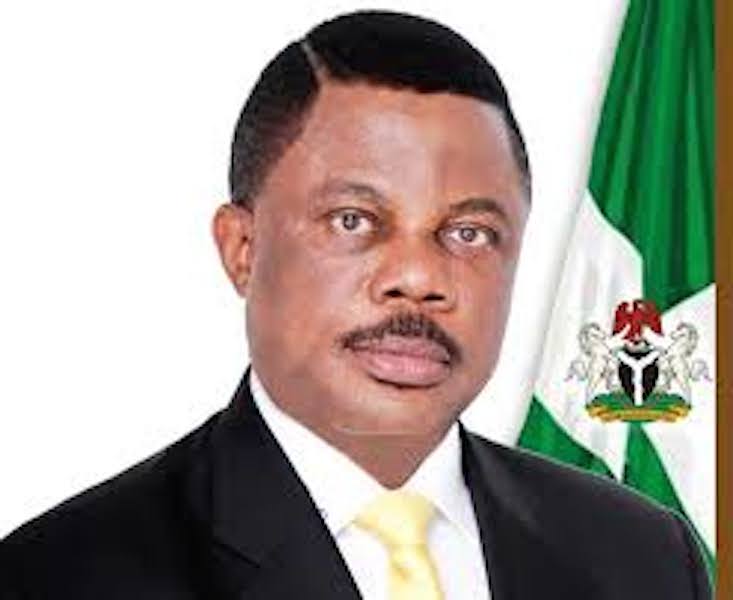 Anambra State Commissioner for Works, Mr. Marcel Ifejiofor, has reconfirmed the state government’s commitment in providing quality road networks to all communities across the state in 2019.

Ifejiofor made the disclosure in an interview with News Agency of Nigeria (NAN), in Awka, on Thursday.

The commissioner said that government had embarked on a state- wide tour to detect roads that needed urgent attention for rehabilitation and construction.

He said that a new road network in the hinterland that would connect roads to urban centres would be embarked on.

According to him, these roads, when completed will boost economic and social development of the state.

Ifejiofor said that work at the bridge along the Umueje oil rig road, would be opened for use in the first quarter of 2019.

He said that the road which started from Umueje, would terminate at Orient Petroleum, in Aguleri-otu, Anambra East Council Area.

Ifejiofor said that the construction work on the road was at the earthwork level while ongoing embankments at the bridge had been completed.

He expressed satisfaction with the quality of work being done on ongoing road projects by contractors handling them in the state.

“After our inspections of road works and the satisfying pace of work, I have no doubt that Anambra will maintain its position of having a solid road network in the country.

“They should not relent in working towards target dates, so as to fall in line with the vision of the state government.

“Work has been ongoing on various road projects across the state since the rains have gone and work will go on continuously as governor directed that there will be no holiday for anyone,” he said.

The commissioner observed that eight kilometers of the 42km Aguleri -Uno -Aguleri –Out, oil rig road, had been asphalted and earthwork completed up to the oil rig.

The commissioner commended workers at the over five kilometers Iyiora oil rig road earthwork, for shelving the holiday to ensure timely delivery. (NAN).

Nigerian exporters to benefit from NEXIM Bank’s $1b largesse