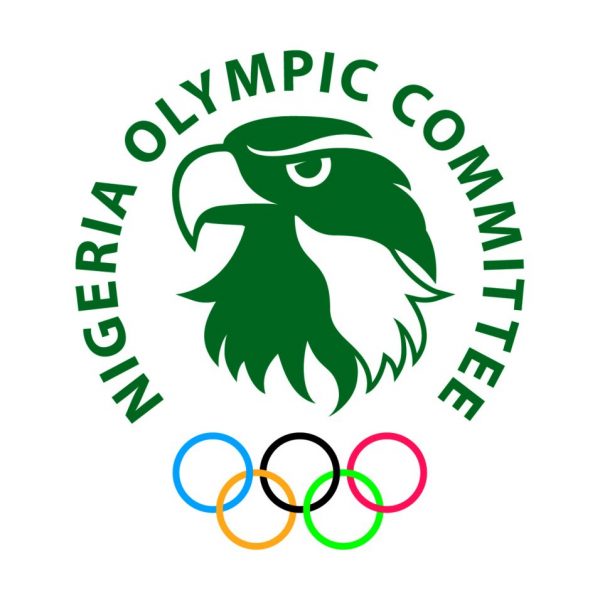 With few days to the commencement of hostilities in the 2019 All Africa Games in Morocco, Secretary General of Nigeria Olympics Committee, Banji Oladapo has charged all the athletes selected to represent the country in the mini Olympics to make discipline their watch word as that is the only way they can win medals at the Games.

In an interview with The Nigerian Xpress Sports yesterday, Oladapo stated that indiscipline has caused the downfall of many talented athletes and as such those going to represent Nigeria in Morocco must avoid those things that will tarnish the image of the country.

“My advise to ‘Team Nigeria’ is that they must count themselves lucky to be among those selected to represent the country at the Games which to me is a rare privilege.

“I want them to realise that the Federal Government has spent a lot of money in their camping and other preparations ahead of the games and as such they must reciprocate the gesture by being disciplined in the North African country and avoid acts capable of tarnishing the country’s image.”

Oladapo while assuring that the NOC and the Ministry of Sports are out to ensure the athletes feel comfortable in the North African country however cautioned them  against using performance enhancing drugs as that could lead to serious consequences.

“We at the NOC are working in harmony with the Sports Ministry to ensure that all logistics for a successful outing of the athletes are in place,” he concluded.

There is infrastructural, human deficit in Benue –Olofu