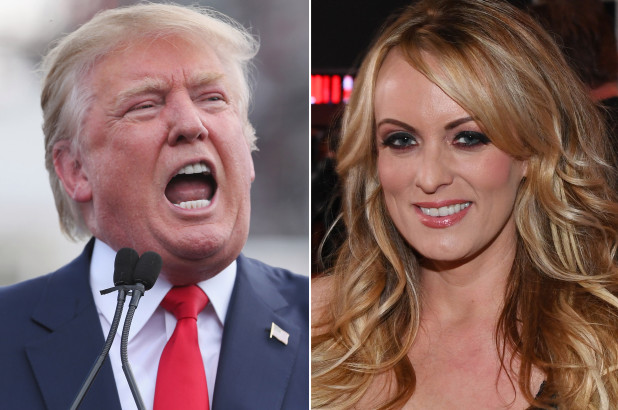 Adult film actress Stormy Daniels must pay more than 290,000 dollars to reimburse President Donald Trump for legal fees he spent defending himself in a defamation lawsuit she brought against him over a tweet, a judge ruled.

Daniels, whose real name is Stephanie Clifford, lost her defamation lawsuit in October, with a federal judge in Los Angeles saying the president’s tweet was protected by the freedom of speech clause of the US Constitution.

However, US District Judge James Otero in his latest ruling awarded a fraction of the sum, the media reports on Wednesday.

Otero’s ruling awarded Trump most of the legal costs his attorneys had sought, but only 1,000 dollars in sanctions.

“The court’s order, along with the court’s prior order dismissing Stormy Daniels’ defamation case against the president, together constitute a total victory for the president.

”There is a total defeat for Stormy Daniels in this case,” Charles Harder, an attorney for Trump, said in a statement.

Daniels’ attorney, Michael Avenatti, in a statement suggested the attorneys’ fees in the defamation case were of small importance in Daniels’ broader litigation battle with Trump.

Daniels has, separate from the defamation lawsuit, gone to court to challenge the validity of a 130,000 dollars hush money agreement over a tryst she claimed she and Trump had more than a decade ago.

She has written a “tell-all” book about Trump called “Full Disclosure”.

Trump has denied he had an affair with Daniels, saying she was paid to stop “false and extortionist accusations.”

Daniels sued Trump for defamation after he denied her assertion that she had a sexual encounter with him in 2006.

He disputed her account that she was threatened in 2011 for agreeing to a press interview about the alleged encounter. (NAN)

Having s*x in a car’s no crime – Police