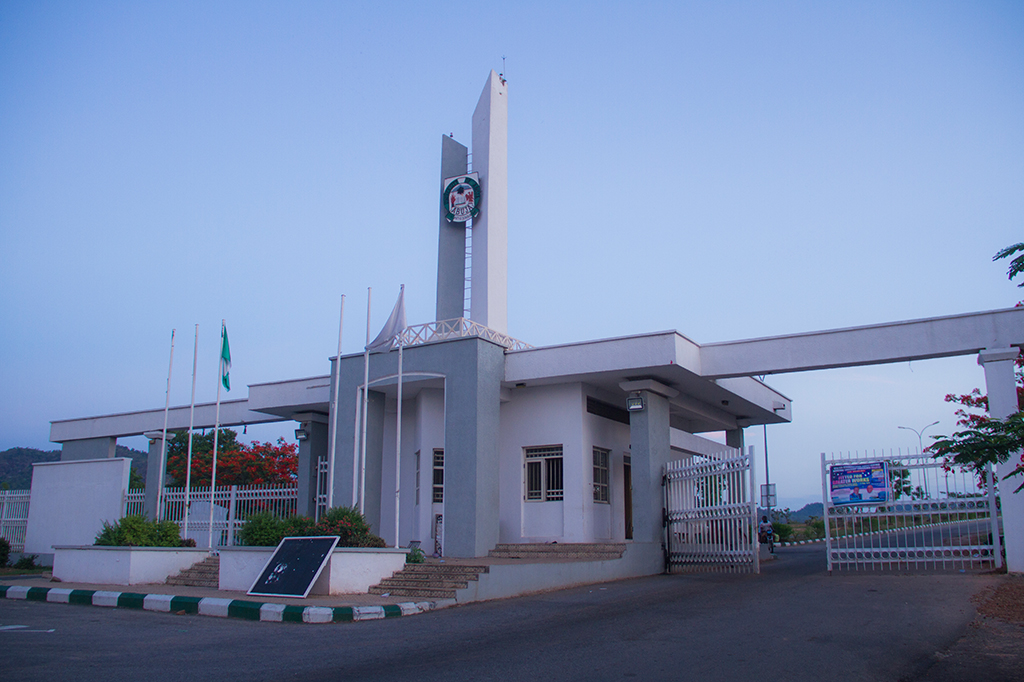 Some business operators at the University of Abuja, (UNIABUJA) have decried the adverse effects on their businesses, the continued nationwide strike embarked upon by the Academic Staff Union of University (ASUU).

The business owners spoke with the News Agency of Nigeria (NAN) on Wednesday in the main campus and permanent site of the university and described the ongoing strike as worrisome.

According to them, economic and social activities in and outside the school premises have been paralysed just as most shops and business centres are either locked or witnessing low sales.

NAN recalls that the National President of ASUU, Prof. Biodun Ogunyemi had on November 5 called for an indefinite strike involving both the federal and state-owned universities.

NAN further reports that the strike follows allegation of failure of the Federal Government to implement Memorandum of Action (MOA) signed with it in 2017.

Mrs. Farida Jackson, who owns a restaurant close to the school gate at the Gwagwalada Campus lamented the situation. She said her shop had lacked patronage since the commencement of the industrial action.

“The ongoing strike is regrettable, you know when the university is not operating our businesses are bound to suffer because only few people patronise us.

“We pray that the efforts of government to solve the problems with the unions will yield tangible results so that we can fully return to business,” she said.

Mr. Musa Yusuf, who operates a business centre also lamented the drop in economic activities, adding that since the strike started business had dropped considerably.

“The Federal Government should take into consideration the plight of Nigerian students and find a lasting solution to the problem.

“I plead with the union to also call off the strike and give room for dialogue in the interest of education sector,” Yusuf said.

Mrs. Ada Basi, owner of a relaxation spot said, “Business was thriving until the strike started and most of us have invested here due to the population.’’

“The education sector is one particular area that should receive prompt and adequate response because when the people are educated, it will reflect on the nation’s economy.”

Also, Mr Musa Ladan, a motorcycle operator at the permanent site campus appealed to ASUU to call off the strike, he said that the masses always suffered from its consequences.

“Our prayer is that the school should resume its activities so that our businesses will bounce back, we also urge the stakeholders to resolve these issues,” he said. (NAN)

Uzodimma felicitates with Muslims on Eid-el-Fitr