Benue people not against Fulani – Ortom 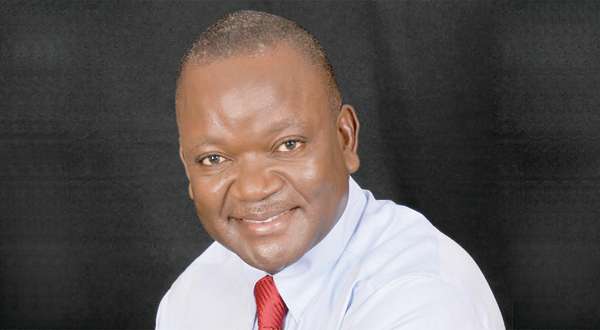 Governor Samuel Ortom of Benue State has said that the people of the state had nothing against Fulani people as it was being insinuated by people out to cause confusion.

The statement, which was made available to the News Agency of Nigeria (NAN) on Monday in Makurdi, recalled that Benue people voted overwhelmingly for former presidents Shehu Shagari and Umaru Musa Yar’Adua in 1979, 1983 and 2007 respectively.

“We also voted for President Muhammadu Buhari in 2015,” he said.

He said that Shagari and Yar’adua reciprocated the support they received by patronising Benue people through federal appointments and projects.

“But from my findings, majority of Benue residents are opposed to the re-election of President Muhammadu Buhari and the APC, because they have failed to register any positive federal presence in the state.

“Many people also feel that the APC-led Federal Government has failed to secure lives and property,’’ he claimed.

The governor promised to work with his predecessor, Dr, Gabriel Suswam, to bring development to the state.

The statement said that Ortom and Suswam had put the past behind them and had resolved to work together.

Ortom thanked the Tiv Area Traditional Council for brokering peace between him and his predecessor, pointing out that the duo would be better off if they worked together.

He assured workers that everything was being done to ensure that the last Paris Club Refund that was withdrawn by the Federal Government, was returned to the state so that part of their salary arrears would be cleared.

In the meantime, Suswam has appealed to Ortom’s close aides to educate the people on the governor’s achievements and his challenges.

He also urged Ortom to entrust his fate in God’s hands so that the creator would always resolve challenges in the governor’s favour.