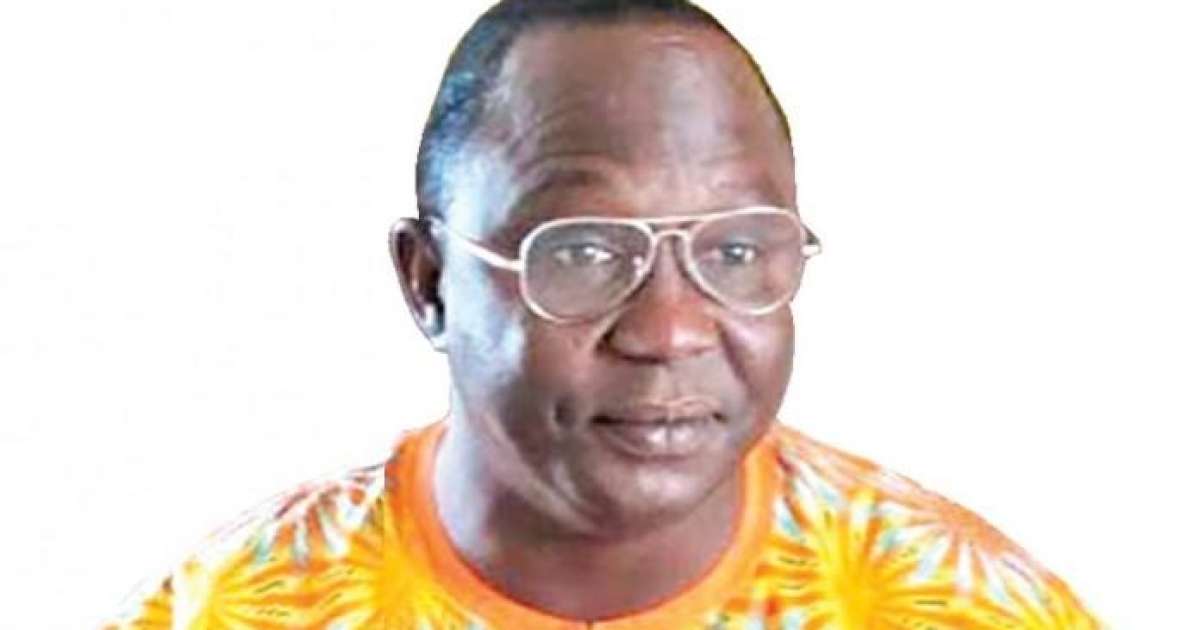 The Organised Labour says it will meet, on Thursday, to take final decision on the new National Minimum Wage for workers, following the delay by the Federal Government to announce its figure.

President, Nigeria Labour Congress (NLC), Mr. Ayuba Wabba, made this known in an interview with the News Agency of Nigeria (NAN), on Wednesday, in Abuja.

Minister of Labour and Employment, Sen. Chris Ngige, had said there was no agreement yet by the Tripartite Committee on the new National Minimum wage figure in the country.

Ngige had also said negotiations were still ongoing and the capacity to pay by employers remained the guiding principles as the Federal Government is proposing N24,000.

NAN also reports that organised labour and the Tripartite Committee on the New National Minimum Wage had completed its assignment for onward submission to President Muhammadu Buhari.

Wabba said that the struggle for a new National Minimum Wage for worker was on course, saying that labour was proposing N30, 000 as requested by organised private sector.

“So, we as organsied labour will be meeting tomorrow (Thursday) in Lagos after which we will brief newsmen on the outcome of our decision.

Mr Joe Ajaero, President, United Labour Congress (ULC), told NAN that the organised labour has been taken for granted by the Minister of Labour and Employment.

Ajaero said that with the ways things are going as it concern the new national minimum wage for workers in the country it might lead to an indefinite industrial strike.

“We as members of the ULC, we are not happy, initially we were asking for N90, 000 as the new National Minimum Wage for workers.

“But due to the Organised Private Sector’s appeal to the organised labour, we decided to fix it at N30, 000 for affordability.

“Right now if you look at what economy is talking about, you will find out the N30, 000 is nothing to write home about.

“Just look at what students are paying to sit for WAEC and JAMB, is it not too much, so how can somebody who earn N30, 000 pay such for his or her child.

“Are these not agencies of government that are charging such, why would the Federal Government says that they cannot pay N30, 000.

“We will be meeting tomorrow (Thursday) to take a definite decision and we will brief journalists after the meeting,” he said.

He called on the Federal Government to have a rethink by ensuring that the agreement reached by the Tripartite Committee on the New National Minimum Wage was approved and implemented to avoid industrial action in the country.

Also, Mr. Bobbio Kaigama, President, Trade Union Congress (TUC), said the organised labour was waiting to be called by the Chairman, Tripartite Committee on the National Minimum Wage for the signing of the agreement.

“Who said we have not concluded our meeting. Who said that the Federal Government cannot pay the agreed figure,” Kaigama asked.(NAN)