20 killed in cult war in Rivers 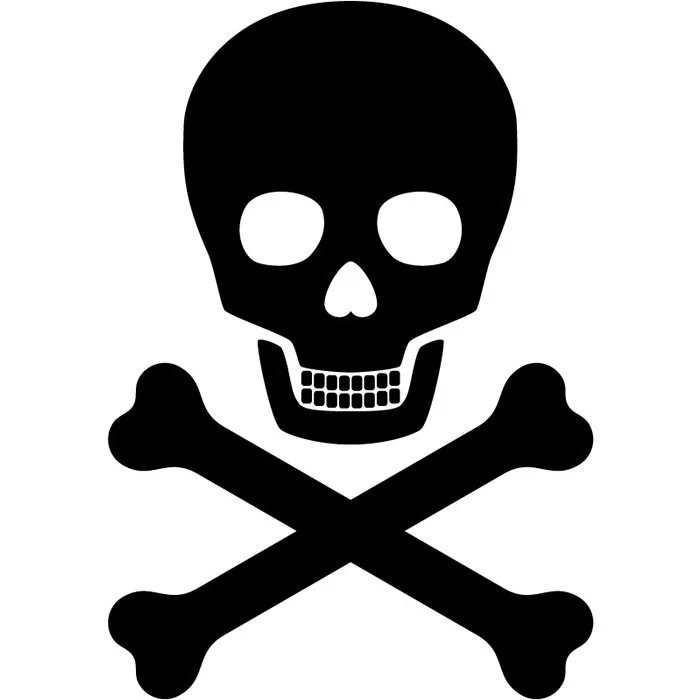 No fewer than 20 persons, were on Sunday, reportedly killed in a cult related war in Kono Boue and Gbam Boue communities of Khana Local Government Area of Rivers State.

The Nigerian Xpress gathered that about seven people were also abducted when the bandits struck at the communities in Khana council while many property were  destroyed.

The clash in Khana was believed to be a reprisal from the Iceland cult group over the killing of notable member of their gang a few days earlier in the area.

Paramount Ruler of Kono Boue community in Khana Local Government Area of Rivers State, His Royal Highness, Mene Taalor Tornwe, described the incident as ‘shocking’, while adding that the cult boys were incited against him and other members of the community.

Tornwe, who is the Mene Bua Boue IV, while condemning the killings and burning of his palace and other buildings by the cult boys, noted that he had carried out the instruction of the governor of the state to restore peace in the area, but regretted that some persons incited the cultists against him.

Also, Chairman of the Community Development Committee, Prince Christian Borlo-One, alleged that over 40 persons were feared killed, adding that some persons were beheaded and five abducted alive.

Borlo-One, while condemning the activities of cultists, also called on the government and security agencies to urgently intervene to avoid the community having total desert.

Meanwhile, the Public Relations Officer of the Rivers State Police Command, DSP. Nnamdi Omoni, said the police was aware of the incidents, noting that five people were killed in the Khana incident.

Omoni said the corpses of the deceased were picked by the police at different points in the area.

He noted that the police was not aware of the abduction of anybody in Khana, adding that police had restored normalcy in the troubled area.

Omoni’s words, “The police is aware of the incident at Khana. We are on top of the situations.

“When the incident happened, the Commissioner of Police, Usman Belel mobilised men to the area and peace has been restored.”

INEC withdraws 25 certificates of return May 20