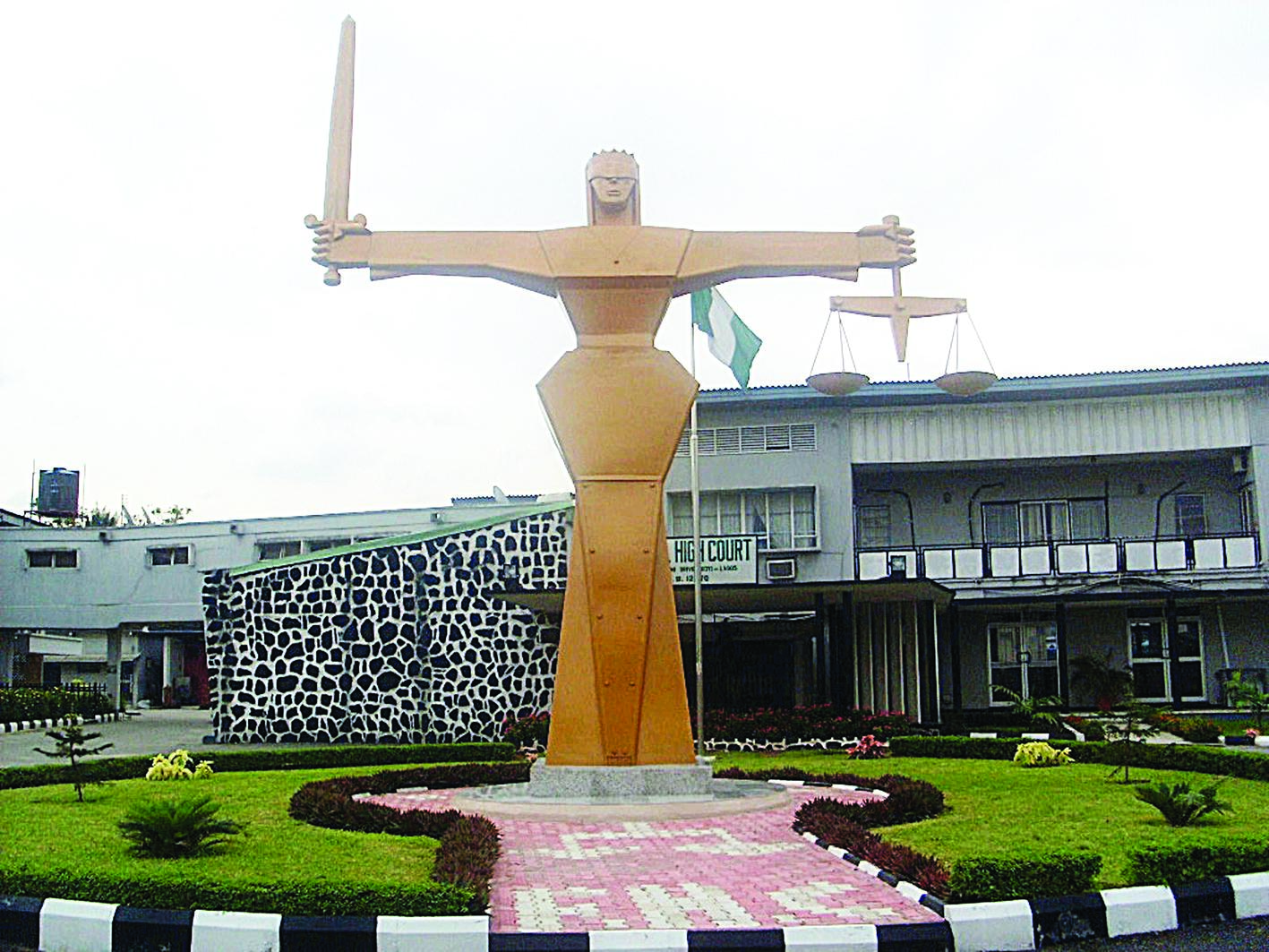 Two men were, on Thursday, brought before an Osogbo Magistrate ‘s Court in Osun State for allegedly assaulting two police officers on duty.

The Prosecutor, Insp. Oladoye Joshua, told the court that the accused committed the offences on October 10, at about 11:30 am, at the Osun High Court premises, Osogbo.

He said the accused had attacked one Olakunle Muhammed, a suspect at police custody, and while the police officers were trying to prevent the accused, they were also assaulted.

Joshua said the accused obstructed and also prevented the course of justice when the police officers were doing their jobs.

The prosecutor said the accused tore the clothes of the police officers and also attempted to kill the suspect in the police custody.

The accused, however, pleaded not guilty to the charge.

READ ALSO: Ahead 2019: Obasanjo, Atiku in secret meeting in Abeokuta

The Defence Counsel, Mr Kazeem Badmus, prayed the court to grant his clients bail in the most liberal terms.

The Magistrate, Mrs Olubukola Ajanaku, granted the accussed bail in the sum of N250,000 each and one surety each in the like sum.

Ajanaku said the surety must reside within the court jurisdiction, with evidence of tax payment and two passport photographs, attached with an affidavit of means.

She said the surety must also be a civil servant.

The case was adjourned until Dec. 19, for hearing. NAN

Ahead 2019: Obasanjo, Atiku in secret meeting in Abeokuta