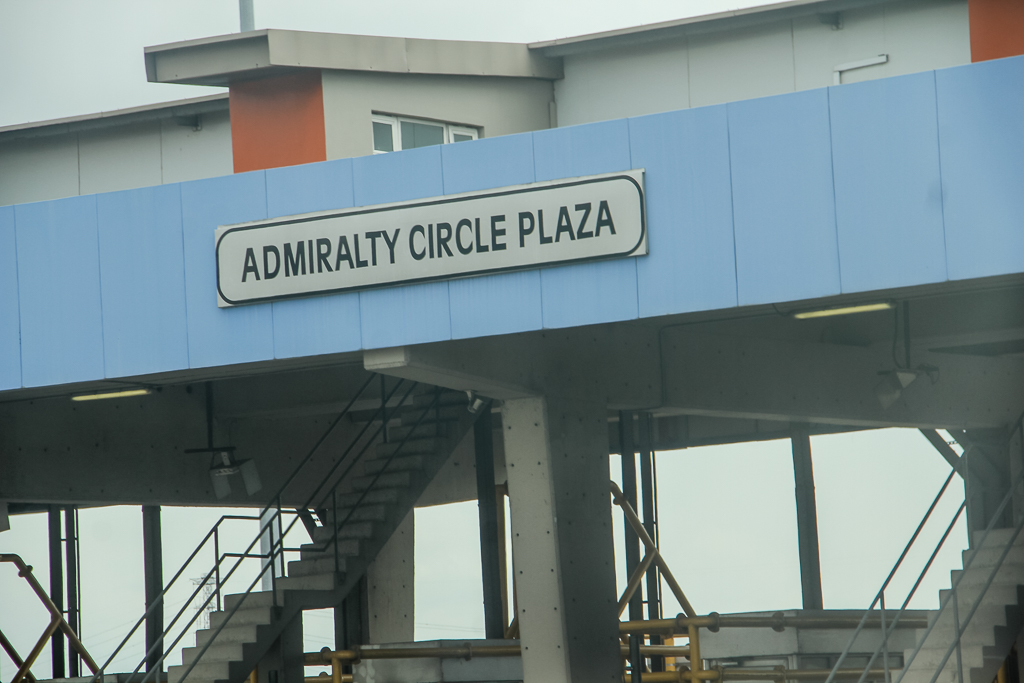 The Lekki Concession Company Limited has handed over 18 toll collectors, suspected to have defrauded it of huge sums of money, to the police for investigation.

Managing Director of LCC, Mr. Mubashiru Hassan, who made this known in a statement, on Wednesday, said the affected employees took advantage of the operational hitches, which occurred in January 2019, to perpetrate some sharp practices at the Admiralty Circle Toll Plaza in Lekki, Lagos State.

According to him, “Following the resolution of the hitches in June, the operations department carried out an audit and discovered some anomalies in transactions, such as the abuse of the transaction unblock key and non-adherence to vehicle processing procedures, including the receipt of money from customers without processing the vehicles and non-issuance of toll receipts to customers after receiving payment.

“Other offences were sabotage of toll equipment; non-adherence to the controls and operating procedures, including the use of personal phones in the booths; processing of vehicles on another person’s profile; and recording and accounting for low traffic numbers during peak periods,” the statement said.

Hassan was quoted as saying that consequent upon the discovery, the affected workers were queried and a disciplinary committee was set up to look into the matter.

He continued, “Out of the 56 suspected staff members, six were exonerated and 18 were indicted in the first batch and handed over to the police on July 11, 2019, for further investigation, while the remaining 32 are still undergoing internal questioning before decisive action will be taken against them in line with the disciplinary policies of the company.

The LCC management will never tolerate any fraudulent act and will handle such behaviour decisively.”

He described the affected workers as unrepentant as “they have not seen what they have done as a criminal offence.”

“Instead, they have gone on the social media to malign the competence and character of the management staff, especially the managing director and managers in the operations department, who investigated and unravelled the fraudulent act,” Hassan stated.