1,106 cases of Tuberculosis recorded in Ondo 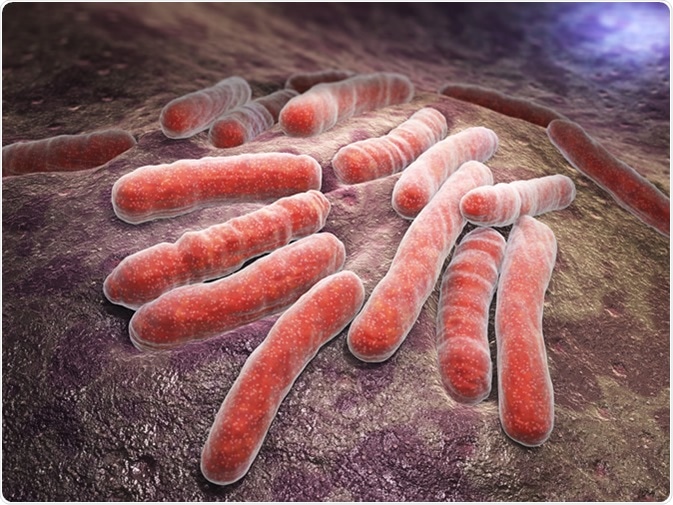 According to the agency, the cases were recorded between January and June 2021 across the 18 local government areas of the state.

The state’s Coordinator of the programme, Dr. Oluwafemi Aina, revealed the development, in Akure, the state capital, on Wednesday.

According to Aina, as the country is battling with the spread of the COVID-19 pandemic, the fight against tuberculosis was also ongoing and the agency had been embarking on series of campaign across the country.

His words, “The report from our national headquarters states that a total of 635 cases of tuberculosis was detected and notified in Ondo State in the 18 local government in quarter two of 2021, that is, April to June 2021.

“So far , from January to June 2021, we have 1106 cases of tuberculosis have been detected, notified and placed on treatment across the 18 local government areas of the state.”

On what it appeared to be more attention is focused on COVID-19, in spite of the attention on the pandemic, the agency has not stopped its sensitisation, especially at the grassroots level in a bid to eradicate the disease in the state, the Coordinator revealed.

He continued, “Attention on COVID-19 is expected, it is what is currently happening that everybody focuses on but notwithstanding we have been intensifying our sensitisation as much as possible.

“We have been going on using radio and television stations and also with the support of the print media and individuals . Also we have tuberculosis and leprosy supervisors in the 18 local governments who continue doing their community sensitisation by going for outreach,” Aina explained.