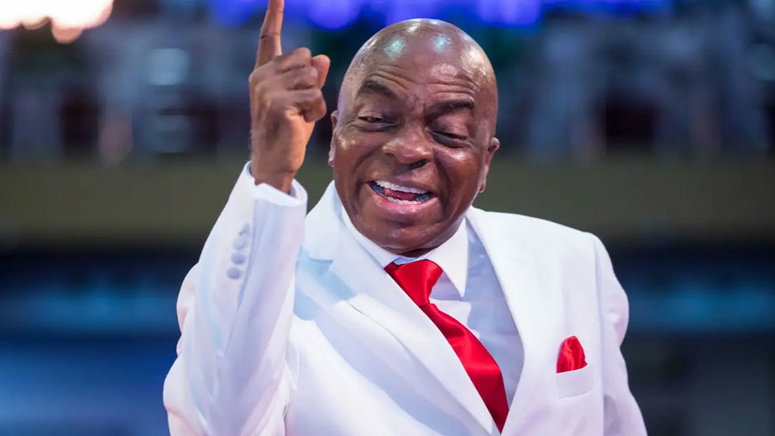 Hundreds of pastors of Living Faith Church, also known as Winners Chapel, have been sacked by the church over poor financial returns to the headquarters of the church in Otta, Ogun State.

In a letter seen by this newspaper, the church said the pastors are being relieved of their duties due to their poor performance towards the growth of the church.

The letter asked the pastors to vacate their official residences and hand over church properties at their disposal with immediate effect.

But in a post by one InChristed Michael on Facebook, who said he was a victim, he said he was relieved of his duty as pastor because their monthly remittances fell below expectations.

Michael said the pastor who served them the letter told them that the reason they were being relieved of their duty is that the church is running at a loss.

In 2013, Winners Chapel came under scrutiny from the UK government over N250 million allegedly repatriated back to Nigeria.

A spokesperson of the charity commission in the UK told the Guardian newspapers that investigations “regarding the charity’s management and policies” are ongoing.

“We have considered documents and information shared by the trustees and our case is continuing,” she said.

The congregants of the U.K. branch of the church are allegedly given credit cards forms to make donations as they arrive for service. The forms are inscribed with a verse from the Bible’s Book of Corinthians which reads, “God loveth a cheerful giver.”

Documents submitted to the Charity Commission show the parent organisation of the church, the £8 million rich World Mission Agency, makes paltry donations to charity causes. Its books show it donated N2.6 million (£10,500) to Great Ormond Street Children’s hospital and N2.2 million (£9,000) to Christian Aid for the Haiti earthquake appeal and N625, 000 (£2,500) to charities in the Lewisham area of London.

The Church also claimed it spent N37.25million “for charitable activities in Africa.”

Have an exciting Eid-el-Kabir festival with Abaya