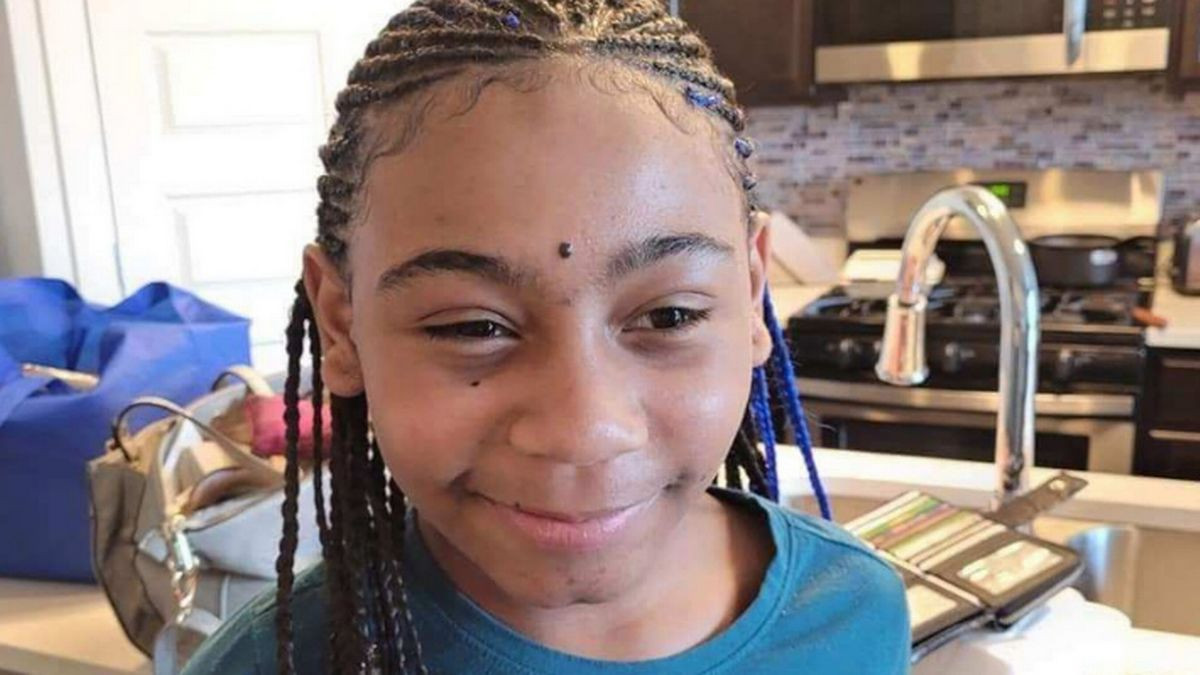 A 10-year-old girl, Isabella Faith Tichenor has hanged herself after being bullied in school over her race and being autistic.

While her mother, Brittany said she was picked on by other children as she had autism and dyslexia, her grandad Gregory stated that racism was also involved.

Brittany revealed that the abuse was reported to the school in North Salt Lake, Utah, but nothing was done to protect her daughter. She said: “As any parent would, we reported this abuse to her teachers, the school administration, and the district administration, she told a press conference.

“Nothing, nothing was done to protect the 10-year-old. Children did not have their behaviour corrected so the torment of this child continued day after day.

“You really wouldn’t have known she was going through that.

“So that was the hardest part. She must have really internalised this.”

The schoolgirl’s grandmother Paula Harris said that her family will now be her “voice” to tackle the problem of bullying.

The Tichenor family were joined at the press conference by Foxboro Elementary School PTA representatives who also wanted the problem of bullying addressed.

He claimed that Isabella had been racially abused including the use of the “N word”. Gregory added;

“We think this was racially motivated. This is what they do. This is their makeup but it needs to change.”

The local Davis School District said it was investigating the bullying claims. In a statement made available to the 2News, the school said;

“We, like everyone, are devastated by the death of this child.

“Our hearts go out to the family. Foxboro Elementary has worked extensively with the family and will continue to provide help to them and others impacted by this tragedy.

“We take all incidents and reports of bullying seriously. At this point, the incident we are aware of involves another student. The teacher and administration responded quickly and appropriately. As with all allegations of bullying, our investigation will continue.”

Obsessed with your nails? Get a press-on