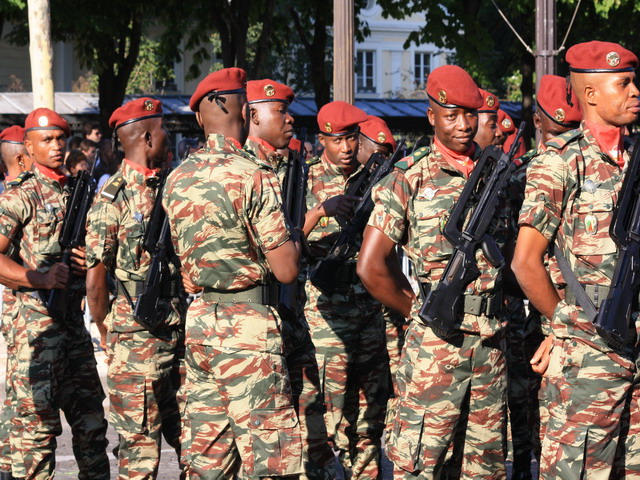 Cameroon Army said on Thursday that ten Armed separatists were killed and six soldiers wounded in a clash in Ndawara, a locality in Northwest.

Ndawara, is one of the country’s two strife-torn English-speaking regions.

“They stood on a hill and started rolling down stones to hit the vehicle. Six soldiers were wounded, among whom three were seriously injured,” the army said in a statement.

The army regularly refers to armed separatists as “secessionist terrorists.”

On Tuesday, armed separatists began what they called a “10-day lockdown” banning all sorts of activities in the two war-torn Anglophone regions of Northwest and Southwest from Tuesday to February 14.

This ban is a move to disrupt National Youth Day activities expected to be celebrated on February 11.

An armed insurgency started in the regions in November 2017, after separatists declared the “independence” of a “nation” they called “Ambazonia” complaining of systematic marginalisation of minority anglophones in the largely French-speaking country.

Fighting is escalating in the two regions despite repeated appeals by President Paul Biya for the separatists to give up their weapons and follow the right track. (NAN)